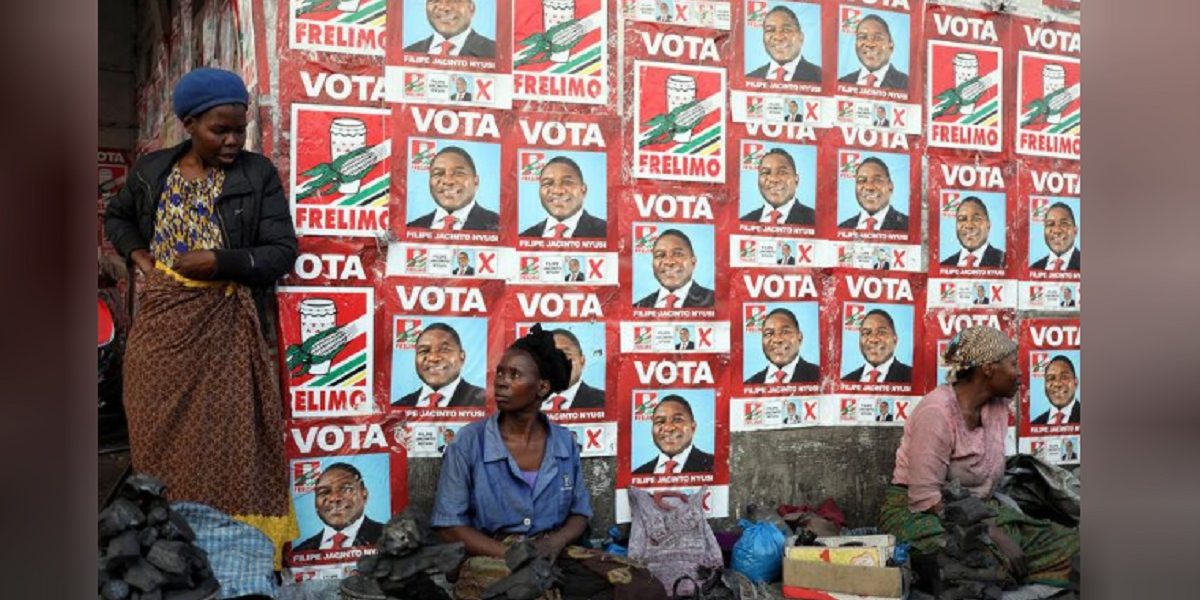 Mozambique’s main opposition party, Renamo, has rejected the outcome of the October 15 election which was observed by a Zimbabwe headed SADC observer mission saying that the process was marred by a number of irregularities.

The party has since demanded the cancellation of the vote and asked for “new elections that must be supervised by reputable entities.”

Whilst SADC has declared the electoral process peaceful, RENAMO released a statement on Saturday in which it accused the ruling party of using intimidation among other malpractices. The statement read:

There were arbitrary arrests of agents … and voters who tried to complain about anything, ballot box stuffing, being unable to exercise the right to vote.

…The ruling Mozambique Liberation Front (Frelimo) has violated the cessation of hostilities agreement, which states that violence and intimidation must not be used in pursuit of political objectives.

There were reports of violence in Mozambique days before the election day with local media reporting that the head of the local observer mission was shot and killed by unknown gunmen.