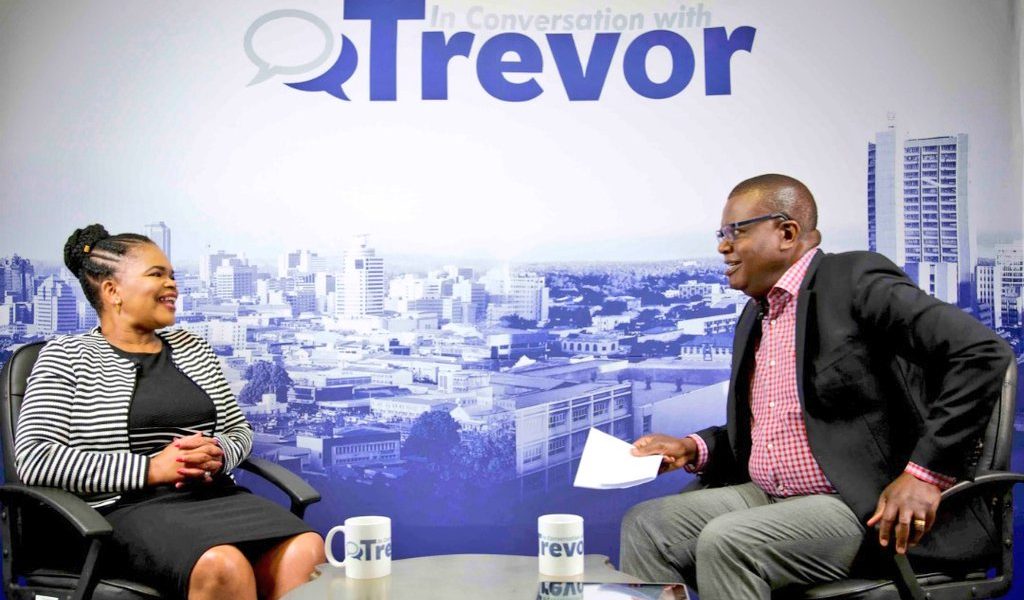 Beatrice Mtetwa (BM), a prominent Zimbabwean human rights lawyer has claimed that interference with the judiciary is increasing in the country.

Her remarks resonate with claims often made by the opposition MDC led by advocate Nelson Chamisa who last year dismissed a Constitutional Court ruling which declared President Emmerson Mnangagwa the winner of 2018 presidential elections.

Mtetwa was speaking during an interview with the chairman of Alpha Media Holdings, Trevor Ncube (TN) on the platform In Conversation with Trevor where she said that questionable judgements and the disrespect for certain court decisions was a serious cause for concern. Below are excerpts from the interview.

TN: Has the situation changed now, is it worse or better?

BM: I don’t think we can say the situation has changed because even by just looking at the corruption cases that are being taken you see that they are being taken to the same magistrates.

Is it a coincidence that the same magistrates are hearing the same cases over and over again?

Is it a coincidence that suddenly they are all refusing with passports because the law says you are innocent until proven guilty?

Is it a coincidence that a court gives you back the passport but someone completely out of the system comes and grabs that passport from you at the airport and that is accepted?

It is actually getting worse and it will get worse as long as those who interfere with due process and due administration of justice are allowed to be a law unto themselves.