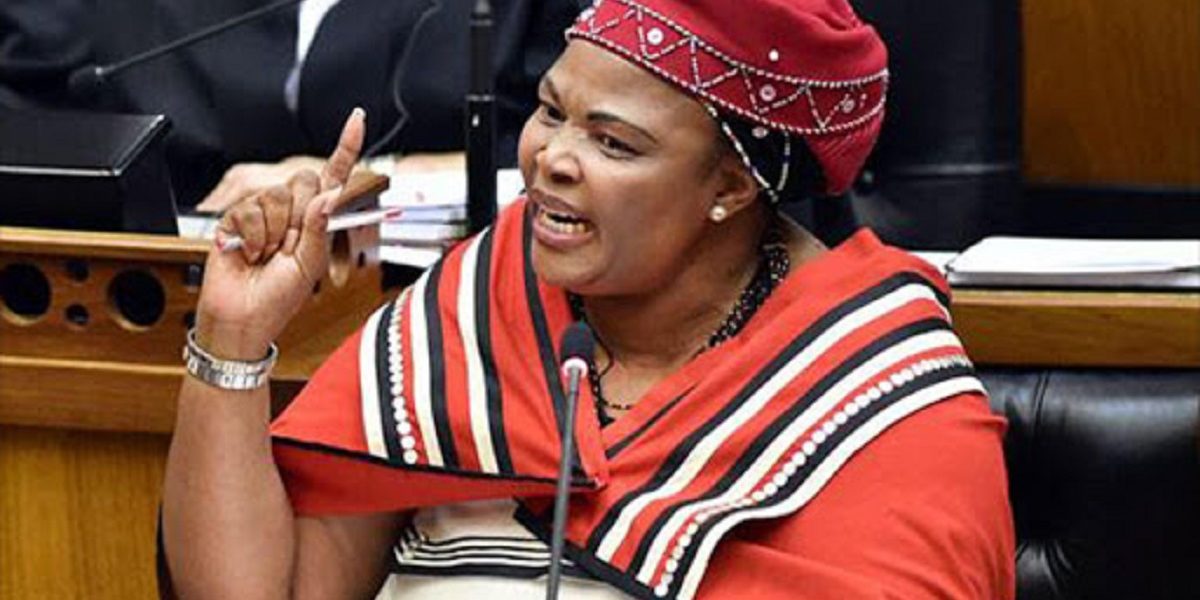 South Africa legislator for the ruling African National Congress party, Pemmy Castelina Pamela Majodina has called on the Pan African Parliament (PAP) to debate and adopt a resolution calling for the immediate lifting of sanctions imposed on Zimbabwe by the West.

Majodina argued that the sanctions had an adverse impact not only on Zimbabweans but also on the SADC region as a whole. She added:

The lifting of these sanctions will enable the government of Zimbabwe to attract foreign direct investment, which will serve as a catalyst for the economic recovery which is needed to meet the expectations of its citizens.

They (sanctions) are having a negative impact on women and children and also Africa’s agenda for 2063 goal and priority areas.

Majodina’s remarks come when SADC countries have set the 25th of October as the Anti-Sanctions day.

Meanwhile, Western states, including the USA and the UK who imposed sanctions on Zimbabwe insist that the alleged sanctions are not on Zimbabwe as a country but on individuals mainly in ZANU PF who were violating human rights.

Leave a Reply to Is that so Cancel reply