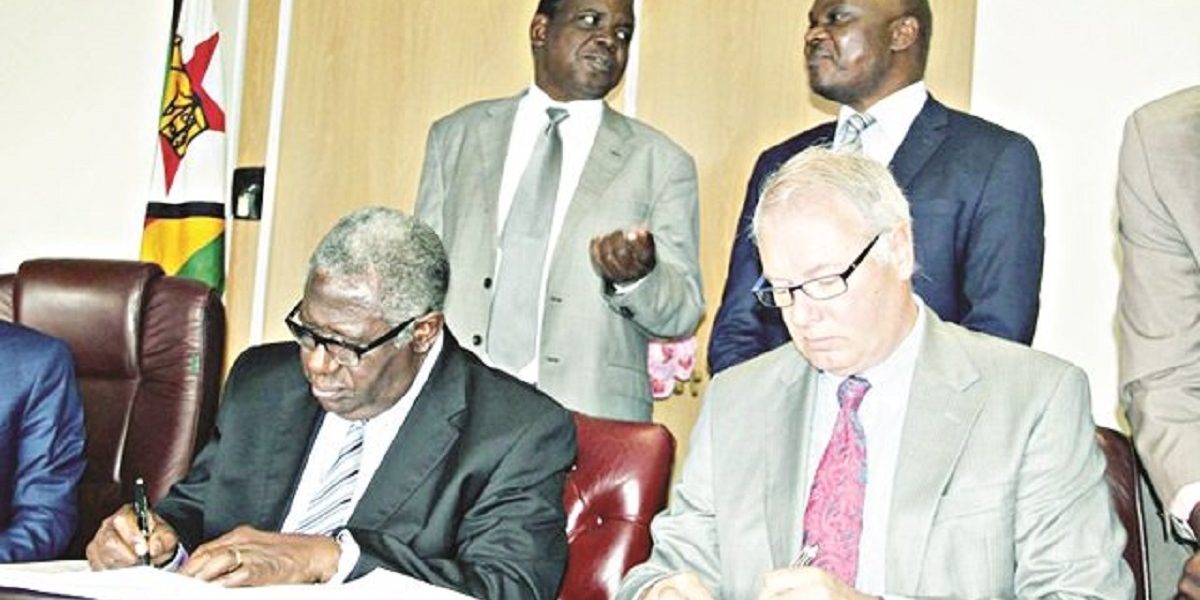 The former chairman of the Zimbabwe Mining Development Corporation (ZMDC), David Murangari this Friday skipped a court hearing with his lawyers arguing that he was “critically ill” after spinal surgery. Murangari’s lawyer said:

As the court is aware that Murangari is on an outstanding warrant of arrest, we would want to tender the latest medical reports from South Africa in which the doctors are indicating that he developed a heart complication after a spinal surgery.

As such, he is having temporary blackouts and the doctors have advised that he shouldn’t participate in stressful activities like attending court hearings as it may strain his heart, he may be able to travel back to Zimbabwe next month but not strong enough to stand trial.

The former ZMDC boss is together with his alleged accomplice Luke Akino facing criminal abuse of office charges after they allegedly awarded a $168 000 consultancy services contract to their acquaintance Thomas Mashungupa without.
Murangari is already on an outstanding warrant of arrest after absconding court repeatedly.
More: H-Metro

One Comment on “Former ZMDC Chairman “In A Critical Condition””