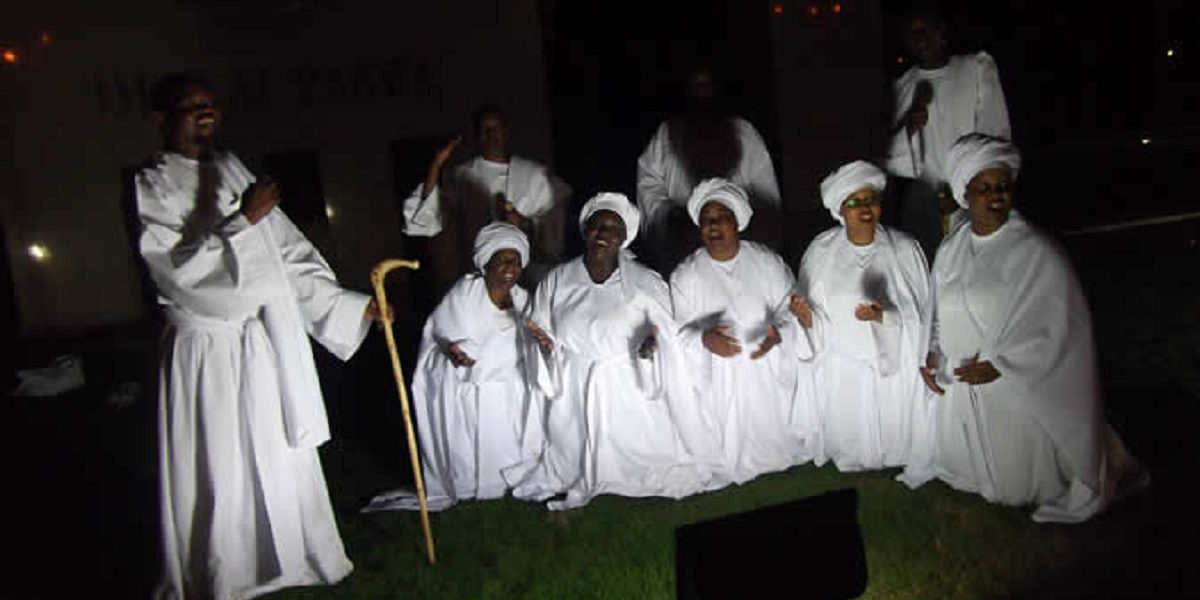 A man from Victoria Falls, Artwell Mthethwa allegedly tiptoed into a Johanne Masowe shrine at night and stole five handsets and two bags while congregants were in a prayer session.

It is alleged that Mthethwa was arrested after the congregants tracked his footprints to the main road where he boarded a car to Lupinyu Business Centre, intending to sell the stolen items. Some congregants testified about the theft saying:

After we noticed that some of our things were missing, we followed the footprints from the shrine to the main tarred road where we spotted the accused waiting for transport while carrying a brown satchel. He boarded a car which dropped him at Lupinyu where we later found him.

Mthethwa appeared before Victoria Falls Magistrate, Ms Rangarirai Gakanje where he pleaded guilty to stealing four phones on September 21. He, however, denied stealing the fifth phone and the bags.

Gakanje remanded the accused in custody to tomorrow for judgment.