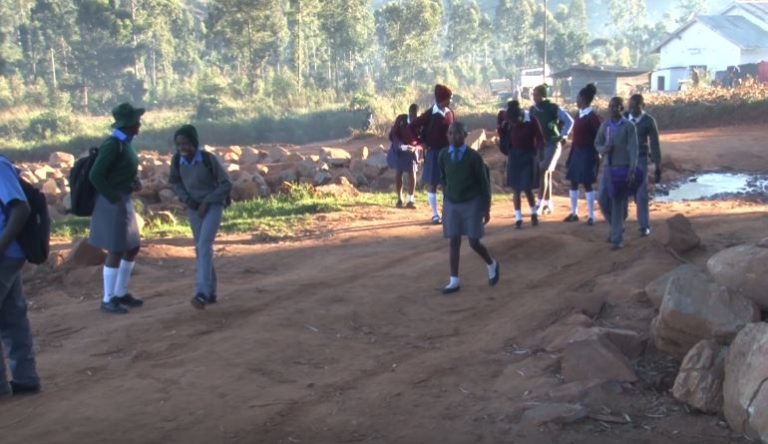 The German government has donated €10 million through its development bank, KfW towards the second phase of the Education Development Fund (EDF), which seeks to improve access to quality education for Zimbabwean children.

The financial gift will be used to support Disaster Risk Reduction in the drought and cyclone-affected Districts in Zimbabwe. Minister of Primary and Secondary Education, Paul Mavima, had this to say:

The timely and immense support from Germany to Cyclone Idai emergency response resulted in minimum interruption of children’s schooling and we are pleased that this new funding will enable the Ministry to institutionalise disaster risk reduction and resilience building within our education system.

Since its inception in 2010 as the Education Transition Fund, the Germany government has been one of the major contributors to EDF.