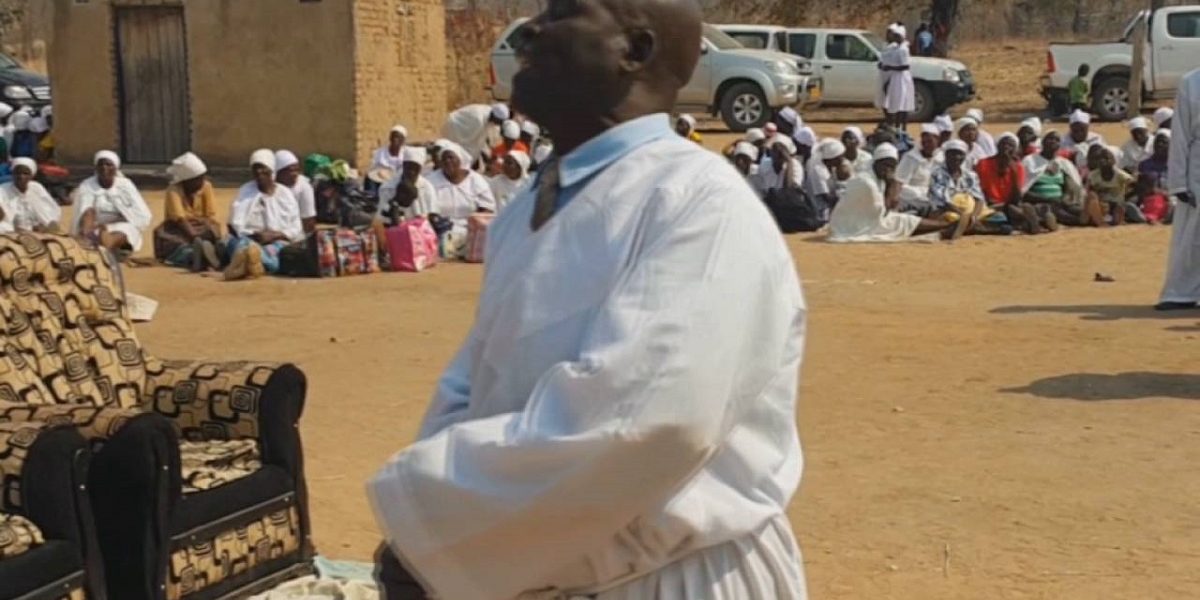 Mugodhi Apostolic Faith Church leader, Bishop Tefius Mugodhi has died aged 79. The passing on of the clergyman was confirmed by his spokesperson, Benjamin Mungiriya who said that Mugodhi succumbed to cancer at a local hospital in Harare on Monday. Mungiriya said:

We are saddened by his death. It’s a great loss for us. He is the one who initiated the church’s anti-sanctions call and he would have loved to die after the sanctions are lifted.

Most recently, the ailing Mugodhi indicated that he would pass the church leadership to his son, Washington, a decision that prompted rebellion from one of his deputies, Tony Sigauke.

The battle for the church leadership is already at the courts.