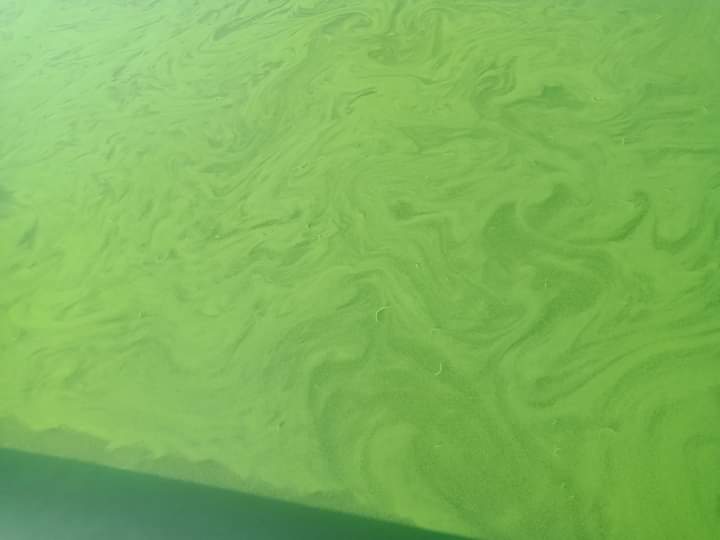 Leo Mugabe, a nephew to the late former President Robert Mugabe, reportedly failed to complete the Oddis Plant project his company and some Israelites were partially paid for by Harare City Council decades ago.

This was revealed by Harare Mayor, Herbert Gomba on Friday during a tour of Morton Jaffray water treatment plant with Local Government Minister July Moyo and some council officials. Said Gomba:

That plant was built in the 1990s. It was meant to generate 40 megalitres for the people but it’s not working.

…Leo Mugabe was the local representative. The company is owned by him and some Israelites.

The Oddis Plant project is adjacent to Morton Jaffray Waterworks and was commissioned in the 1990s to add an additional 40 megalitres of water to parts of Harare.

Gomba revealed that since he made a statement to say that the matter would be reported to the Zimbabwe Anti-corruption Commission (ZACC), the contractors have expressed an interest to finish the project.