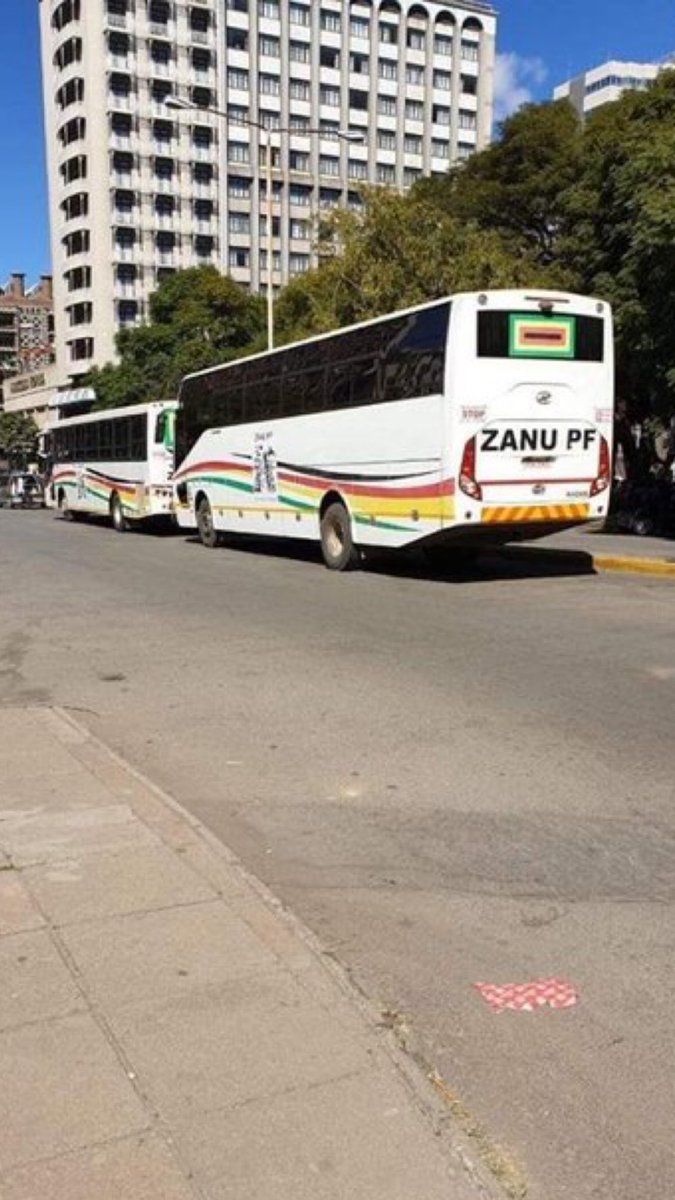 Team Pachedu, a social media group of activists critical of the government has questioned how the ruling party owns more cars than ambulances at the country’s hospitals. In a post on Twitter, Team Pachedu wrote:

Ignore the fuel queue for a second!

How did ZANU-PF come to own more cars than ambulances and more houses than hospitals for 14+ million Zimbos?

… then you hear some dum dum nywe nyweing the silly and nonsense excuses about sanctions and austerity.