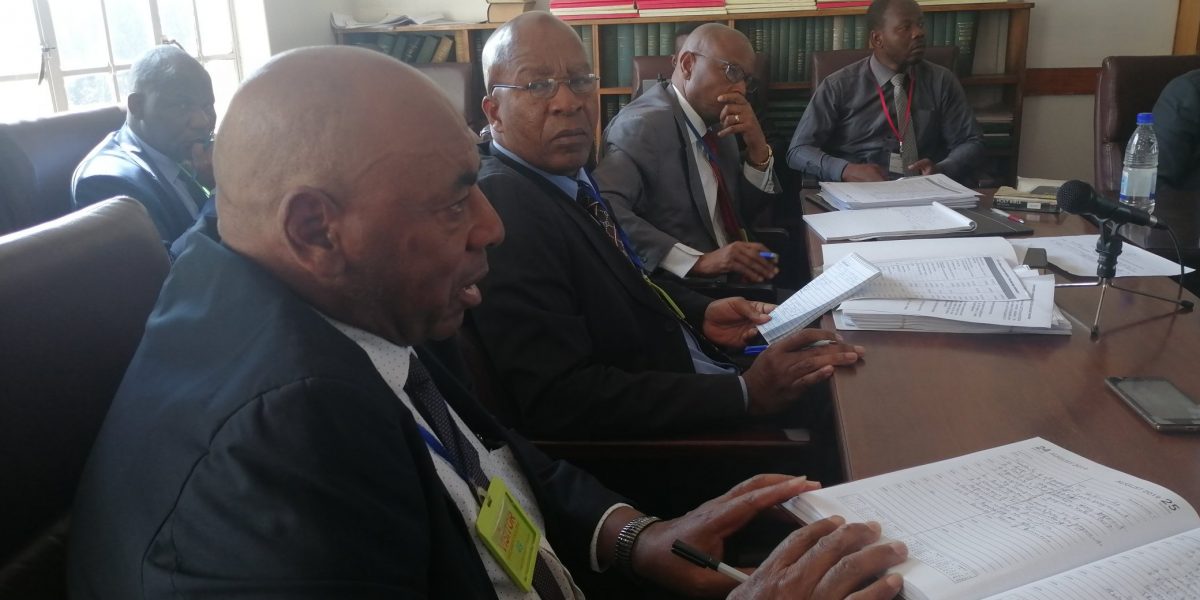 Treasury Officials before the Parliament’s Portfolio Committee on Public Accounts

The Tendai Biti-led Public Accounts Committee (PAC) has summoned Reserve Bank of Zimbabwe (RBZ) officials to appear before it and explain how the central bank issued billions of US dollars through unallocated reserves as well as Treasury Bills (TBs) in 2017 and 2018 to Sakunda Holdings for Command Agriculture.

We are now summoning the RBZ and in particular them to appear before us on October 24 and if they default, we will ask the clerk of Parliament to issue a warrant for their formal arrest.

Biti said the Committee was going to formally write to the officials to express its disgust for their “unacceptable and a total disrespect of Parliament”.

He added that PAC was going to receive evidence from suppliers FSG and Croco Motors, while Sakunda will be dealt with separately.