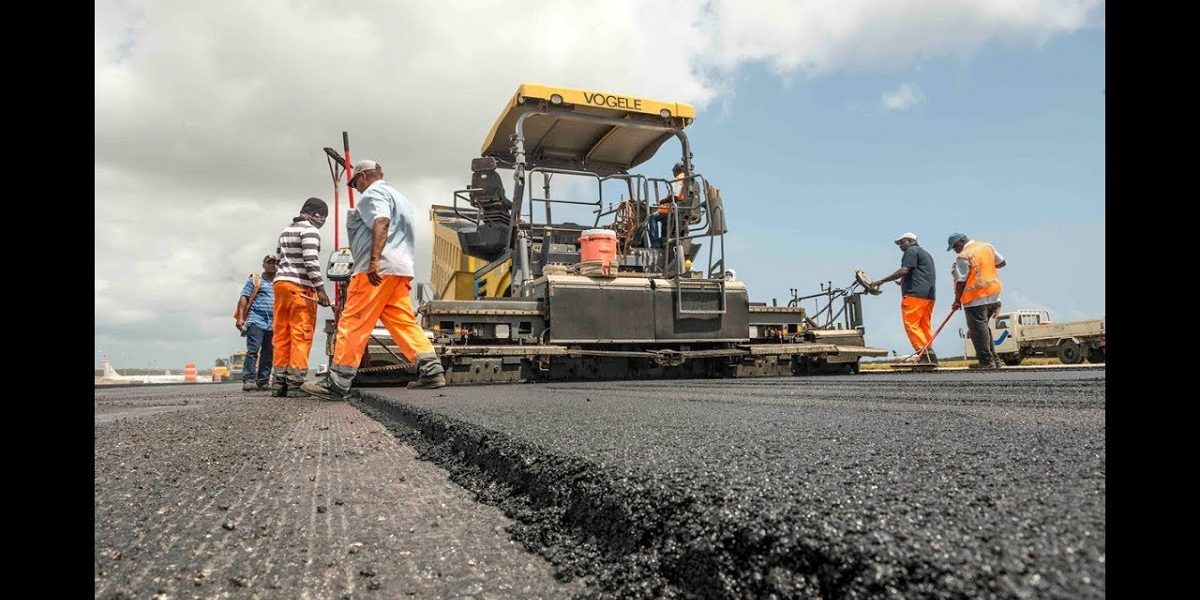 The central government has surprisingly contracted Fossil Construction for the Beitbridge-Harare-Chirundu Highway construction amidst reports that the company failed to deliver when it was contracted by the Harare City Council (HCC).

A State-run publication, the Herald, reported on Monday 14 October that Transport Minister, Joel Biggie Matiza announced that Fossil Construction was among the five companies contracted to construct the Beitbridge-Harare-Chirundu highway.

Touring the Norton road-over-rail bridge along a section of the Harare-Bulawayo Highway on Thursday last week, Matiza reportedly said:

There is a lot of progress going on. We recently finished the selection process of the five more contractors and the contracts have been signed.

Next week the companies will start moving to their respective sites. That has been our plea that the project gets the necessary attention it deserves.

The announcement comes barely a week after another state-run paper, the Sunday Mail reported on 6 October that Fossil Construction had been paid despite failing to rehabilitate the Kelvin South Road.

It also reports that the HCC’s audit manager, Mr Archibald Nyamurova then recommended that Fossil Construction be cancelled but did not reveal whether the money was recovered or not.

More: The Sunday Mail; The Herald