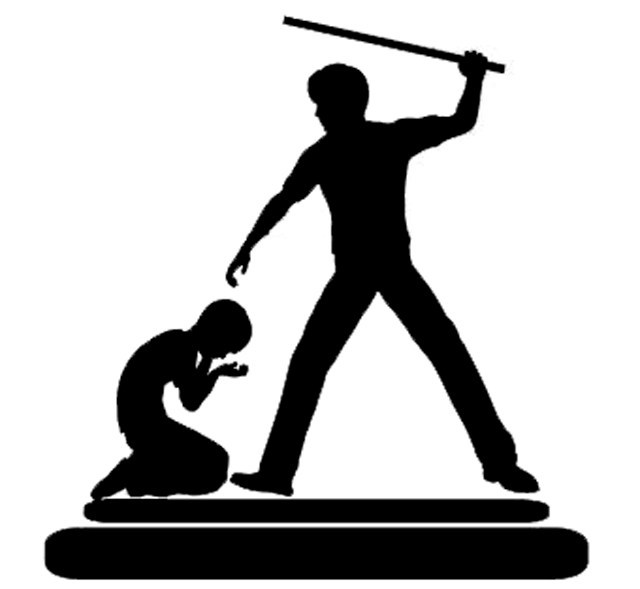 A teacher at Masasa Secondary School in Chikomba, Bernard Nyika (48), was brutally attacked by a former student and left with a deep cut on his head.

The assailant, Elliot Magaya (18) of Magaya village, under Chief Mutekedza was intoxicated when he committed the crime. Mashonaland East provincial police spokesperson Inspector Tendai Mwanza confirmed the incident. He said:

We are against all forms of violence and those who are caught perpetrating it will be arrested and charged accordingly.

The complainant, a teacher in Chivhu, is currently in a stable condition while the suspect is in remand facing attempted murder charges.

We urge the youths to desist from taking illegal intoxicating substances to avoid such incidences.

Magaya attacked his teacher as an act of revenge for the beatings he got from the teacher during his school days.

Nyika was initially admitted to Sadza Hospital and later transferred to Harare for further medical assistance.

Student Attacks Former Teacher For Beatings During His School Days