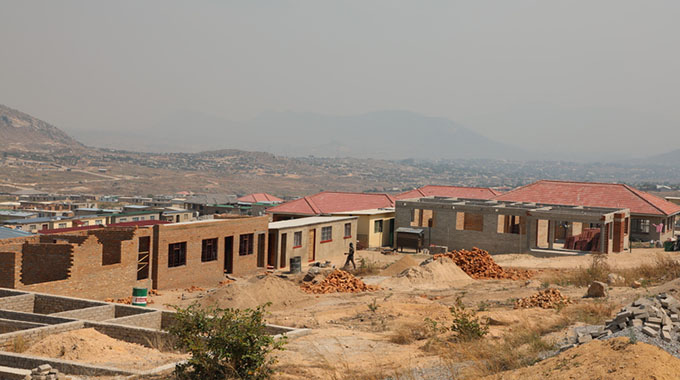 Villages around Mutare are being swallowed up due to the rapid expansion of the city into the countryside, with private land developers scrambling for land from communal farmers.

Mutare Town Clerk Joshua Maligwa revealed that villagers are selling their plots to private land developers through the Rural District Councils. He said:

What is happening at the moment is that private land developers are buying land from farm owners and villagers through rural district councils and develop the same in accordance with urban council standards.

… Since the city is growing in the direction they are building these settlements it means that the new locations will be swallowed into our plans in the near future so everything must be done through us.

According to reports, a stand covering 300 square metres is being sold for anything above US$8 000 or the equivalent using the interbank rate.

Some villagers have however bemoaned the rapid urban sprawl as they are losing grazing and arable land.