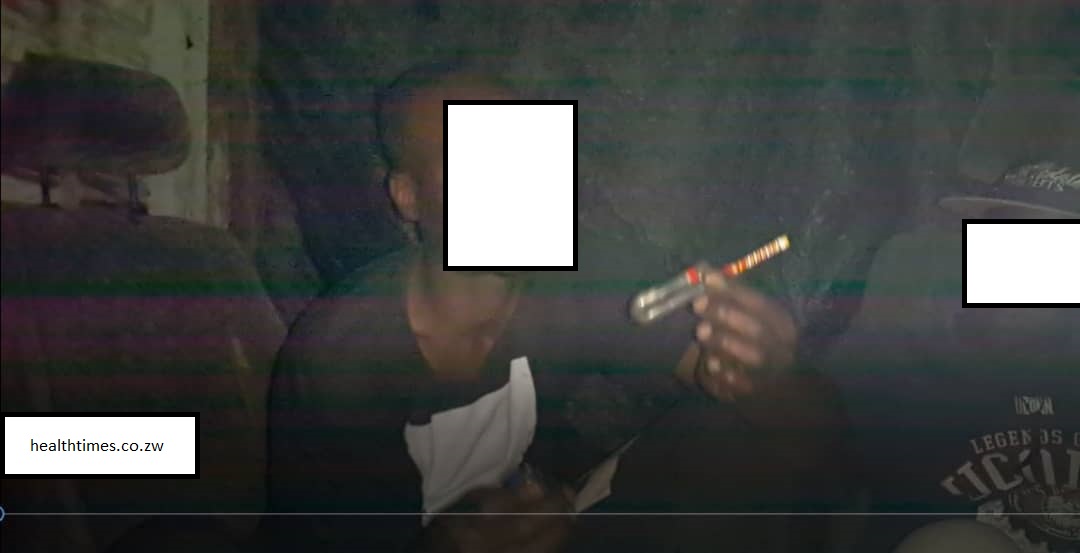 The abuse of the crystal methamphetamine drug, known as “Mutoriro“, is on the rise in Zimbabwe. A Herald report today says that abusers of the drug are now stealing light bulbs from verandas in high-density suburbs like Highfield, Chitungwiza, Mufakose and Mbare to smoke the drug.

The abuse of Mutoriro in Zimbabwe reportedly started around 2016 and has been on the increase especially in Harare’s high-density areas.

Popular Zimdancehall artist Soul Jah Luv has been reported to be an abuser of the drug.