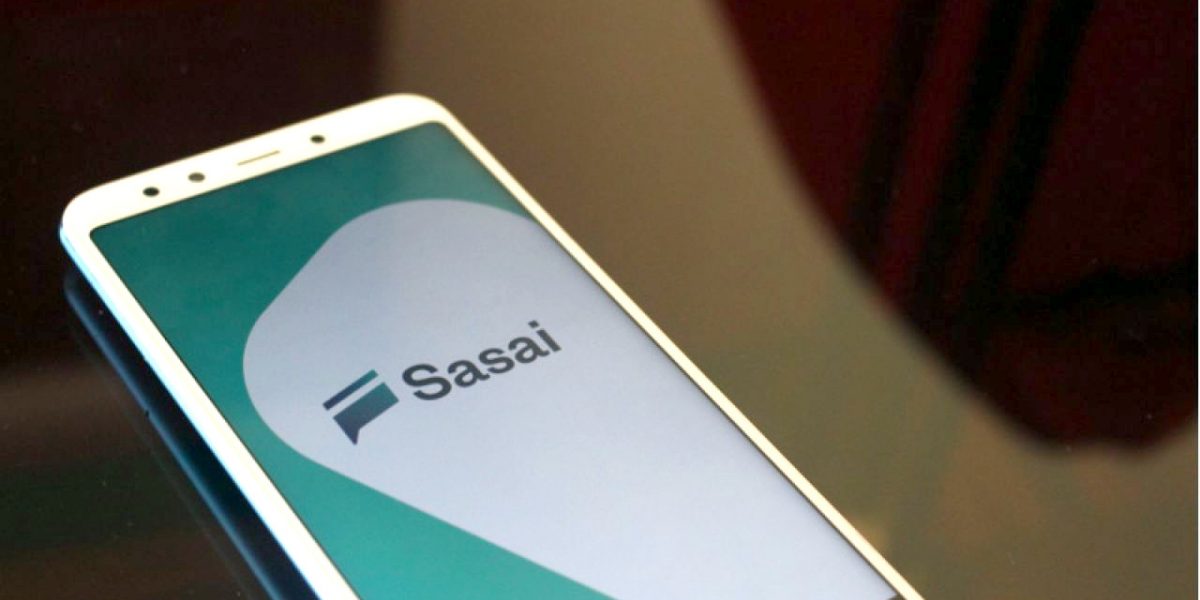 Cassava Fintech International (CFI), has apologised to customers who have complained after receiving continuous messages on Sasai promotion.

Customers took various steps including engaging the company and the Postal and Telecommunications Regulatory Authority of Zimbabwe (POTRAZ) on social media platforms to lodge their complaints about ceaseless messages.

The instance of several messages received by some customers as part of the ongoing SASAI $10 million Chaka-Chaya paSASAI promotion has since been rectified, and SASAI regrets any inconvenience caused.

Sasai is a mobile app by Cassava Fintech that was launched in July 2019 following 2 years of development. According to the company, the app was inspired and follows the same model as China’s WeChat (which itself started off as a WhatsApp clone).

Sasai enables customers to chat, pay for products and services, and consume content.