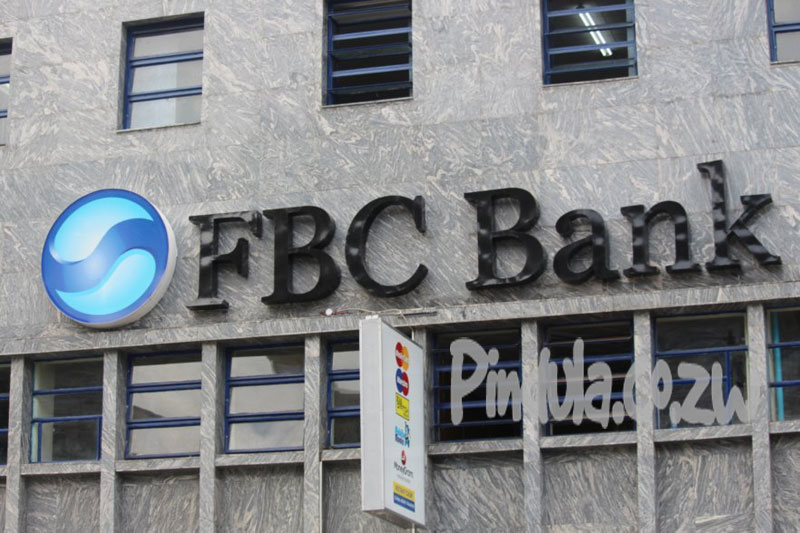 Rusere’s remarks follow a leaked circular which indicated that cash foreign currency withdrawals were now restricted as per RBZ terms and conditions on foreign currency.

Others viewed the development as a way for the government to invade FCAs.

Speaking as the Bankers’ Association of Zimbabwe president, Rusere said:

This circular that found itself on social media was an internal circular for a bank and it was commenting on approval for certain requests made by some companies, and it only referred to foreign currencies funded by export proceeds and does not relate to free funds.

This was an internal circular meant to guide on some conditions of approval, but unfortunately people chose to read one line which talked of disposal of those foreign currency assets. It does not relate to free funds.

In terms of the rules and practice, holders of free funds in FCAs have been able to withdraw as much as US$1,000 foreign currency cash at a time.