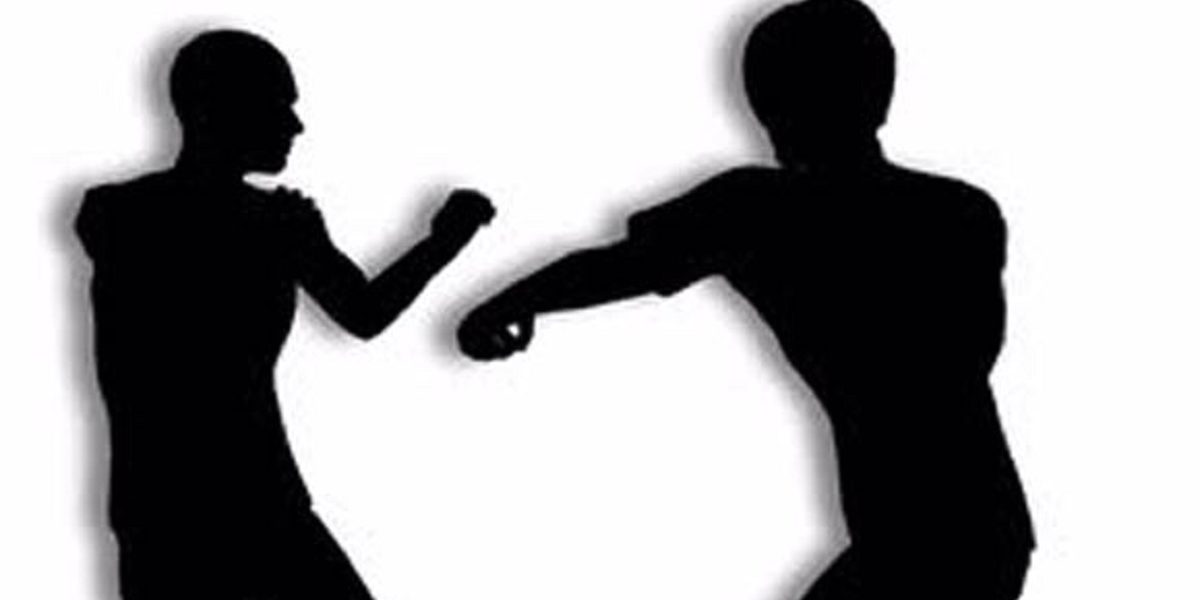 The Chronicle reports that Mudimba had been suspended for misconduct including coming to work late and leaving early. He was later acquitted by the courts which ordered the council to remove the suspension.

Speaking to the Chronicle on conditions of anonymity, one Nkayi councillor said:

The two exchanged blows after a fierce argument at the council chambers. This was after Mr Mudimba won his case against Nkayi RDC at the Labour Court.

The court ordered the council to lift the suspension and allow Mr Mudimba to resume his duties because he had no case to answer. When Mr Mudimba reported for work Mr Ndlovu tried to block him and a fight ensued.

The councillor added that the duo accused each other of corruption, jealousy and incompetence.

The incident was confirmed by Matebeleland North police spokesperson, Sergeant Namatirai Mashona who said that no official police report was made.