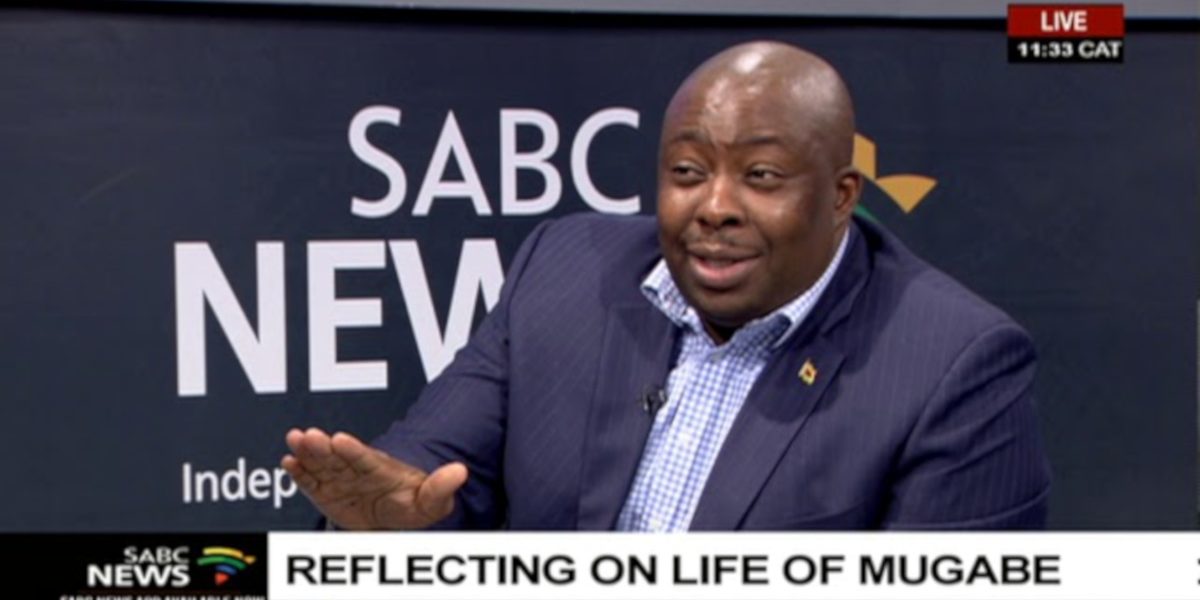 An article those that have forgotten about Kasukuwere: 2008 wounds fester as another tense election beckons for Zim.

The tweet made reference to an article that appeared in the Standard on 10 April 2017 when Hilton Chironga relived the days of the youths led by Saviour Kasukuwere‘s reign of terror. The article reads in part:

On that fateful day, Chironga of Chiweshe in Mashonaland Central — a hotbed of political violence — describes how his brother, who had won local government elections and was set to become a councillor, woke him up amid a blaze of gunfire.

“We had won as the MDC in that March presidential election,” he recounted last week. “It was a peaceful election and we saw no reason to be afraid. “There was a run off thereafter after our candidate, president Morgan Tsvangirai was said to have won but without enough votes for an outright win.On discovering that we had grown [popular], political violence was the only way. Zanu PF was determined to scare us into submission, and they did.”

Chironga, who consistently wiped his watery eyes which he blamed on paraquat poisoning, spoke with a tinge of emotional pain that explained the scars criss-crossing his body, including a shattered femur [thigh bone] from a gunshot and a surgically inserted metal plate in one of his arms.

Paraquat is a toxic chemical that is widely used as a herbicide, primarily for weed and grass control.

“Amid gunshots and singing, we rushed to take our own weapons to defend ourselves,” said Chironga as he recalled the events of that tragic night. ” But what became apparent was that the militia had the support of uniformed forces and we had to surrender in the hope that they would spare our lives.The face of the man who shot my brother is vivid in my mind and I see him in the news and I know he is comfortable at his farm. There was no soul in those eyes. They killed him like his life was worthless and my mother wailed for the son she lost.”

Saviour Kasukuwere was expelled from Zanu Pf after the November coup.