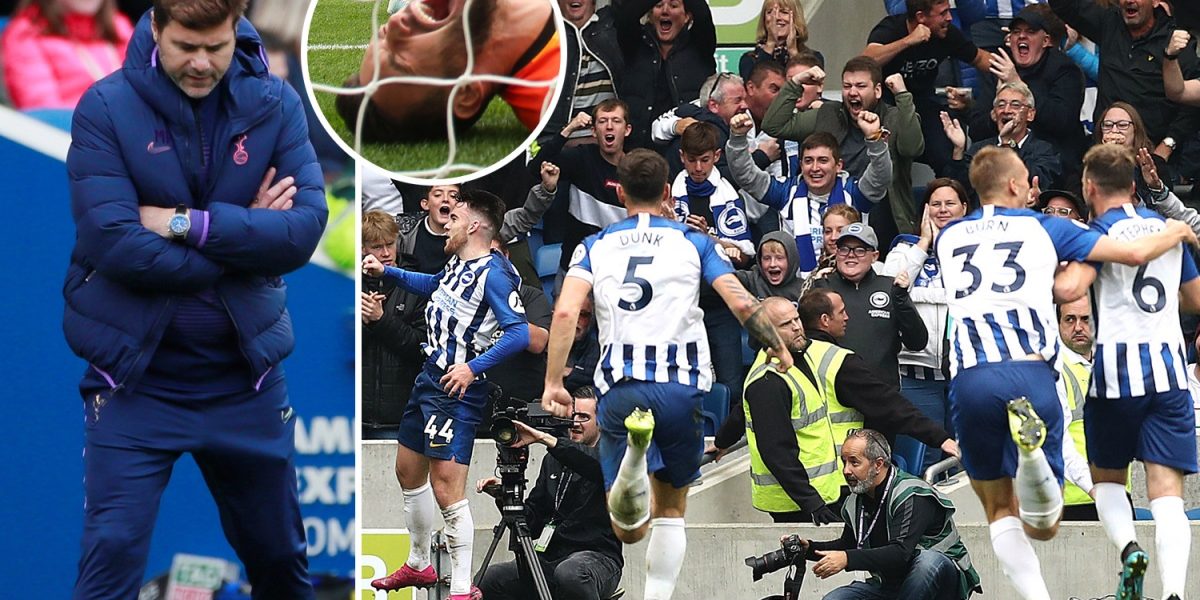 Tottenham Hotspur has lost 3-0 to Brighton and Hove in an English Premier League match played this Saturday.

The Spurs were coming from another embarrassing 7-2 defeat at the hands of Bayern Munich, at home, in a Uefa Champions League Group Stage match.

Tottenham’s 32-year-old captain, Lloris, suffered a serious injury, just moments after Neal Maupay pounced on a spill from the French goalkeeper to make it 1-0 in the 3rd minute. He was rushed to the hospital.

Brighton added another goal before the break when Connolly scored his first goal today. He doubled 20 minutes after break to get a brace.

Tottenham is now on number 6 with 11 points after playing 8 matches. Liverpool still leads the title race with 22 points in 8 matches (8th still on 0-0) followed by English Champions, Manchester City with 16 points in 7 matches.