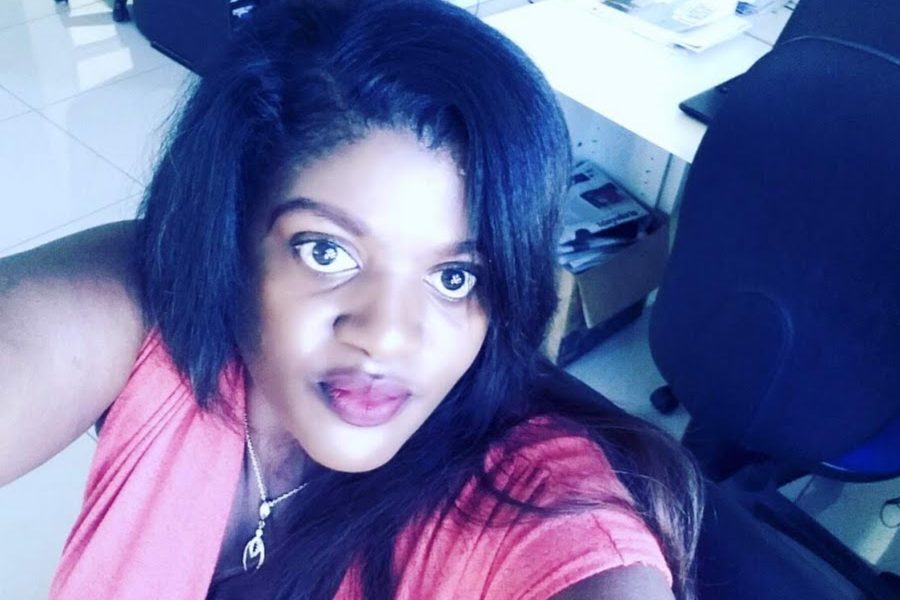 Veteran and highly regarded Zimbabwean journalist, Patience Nyangove, has died in Namibia where she a senior reporter with the Confidente newspaper.

Nyangove, a former reporter with The Daily Mirror and The Standard is said to have passed on at 4 AM on 1 October, three weeks after she was hospitalised in Windhoek for kidney failure.

Confidente founding editor Max Hamata, in a statement, described the 38-year-old is said as a hardworking and passionate investigative journalist who covered several reporting beats including politics and health. Hamata added:

We have lost one of our own and we can only honour her legacy by building on the foundation that she left us. Certainly journalism is poorer without her and we offer our deepest condolences to her family.

Her former colleagues in Zimbabwe revealed that the “brave” journalist started her career in from Mutare and would prove her boldness beyond the country’s borders.