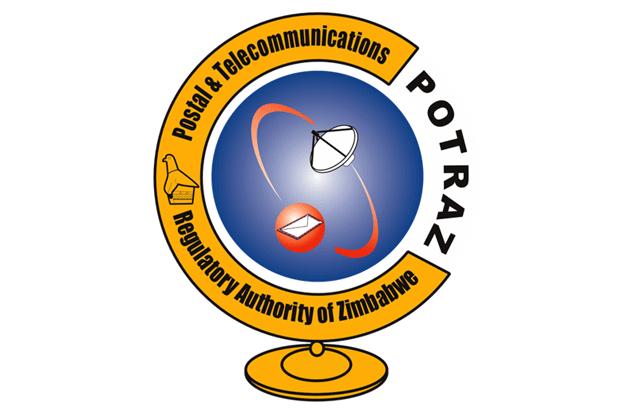 We want to warn those perpetrators to desist from such acts. We all need to take action and ensure that we protect the equipment.

He added that POTRAZ was lobbying for stiffer penalties for thieves who vandalise or tamper with telecommunications infrastructure.