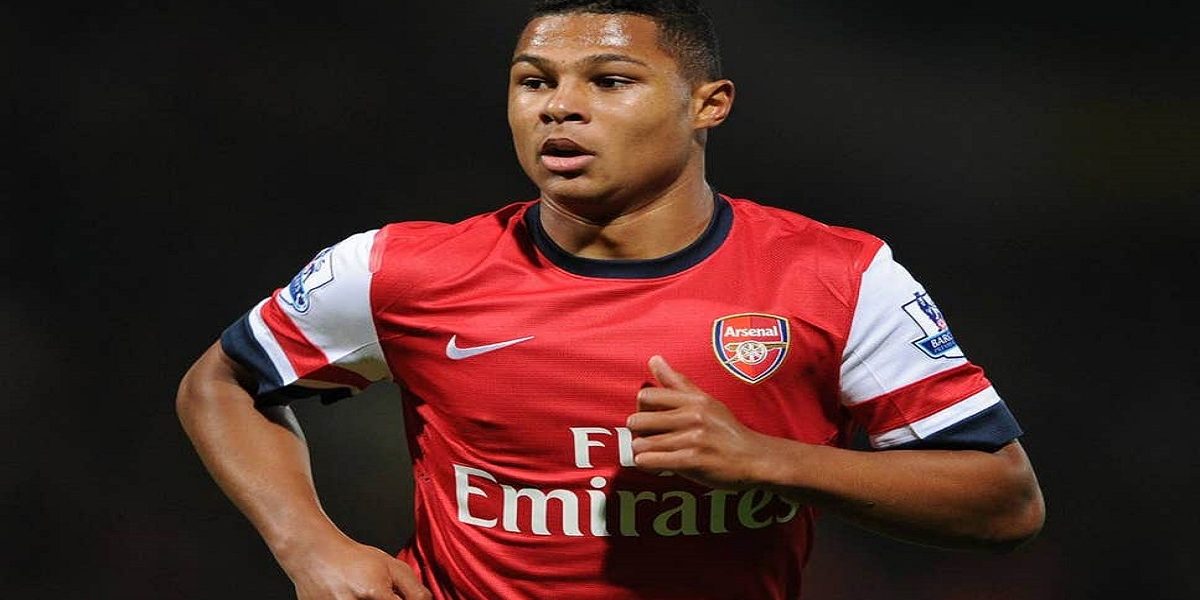 Serge David Gnabry, a German professional footballer and Bayern Munich winger has scored four goals for his team against the English side, Tottenham Hotspurs in a UEFA Champions League match played on Tuesday night.

The match ended 7-2 in favour of the Bavarians. See results for other matches played on Tuesday here.

Gnabry started his career in England with Arsenal in the Premier League, making his professional debut in September 2012.