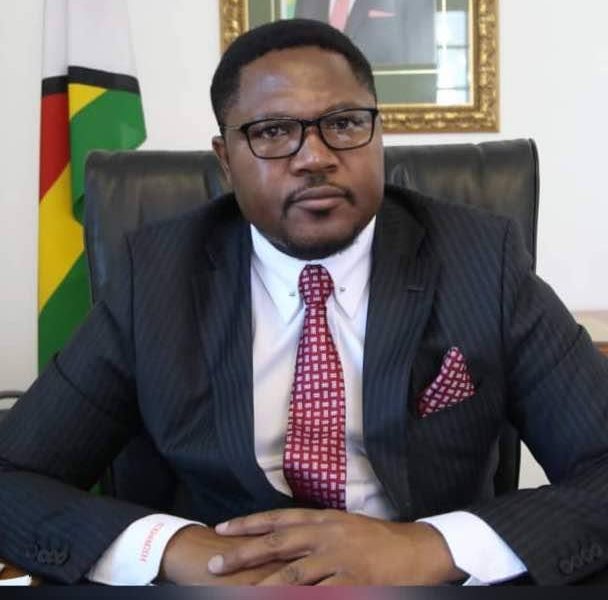 The government has stopped the construction of a mausoleum at the National Heroes Acre which was meant for the burial of the late former President Robert Mugabe.

This was revealed by Information Deputy Minister Energy Mutodi in an interview with NewZimbabwe.com on Monday. Said Mutodi:

The mausoleum was earmarked for him at the request of the family and they had a change of mind after construction had already started so obvious construction will stop.

There is no reason why it has to continue to be constructed government will not waste taxpayer’s money to construct something that will not be used any time soon.

The Mugabe family’s requested the government to construct the mausoleum and the project was expected to take at least 30 days. However, the family later decided against a Heroes Acre burial for Mugabe and laid his remains at his rural village on Saturday.