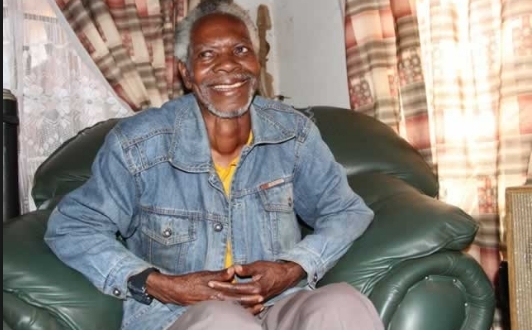 The family of the late Chipinge traditional healer Sekuru Ndunge is yet to distribute his estate 5 months after his death. As per custom, estates are distributed just after the memorial(Nyaradzo) in some instances and after burial in some. Sekuru Ndunge’s family members who spoke to Nehanda Radio said they were waiting from a signal on how to distribute the estate from the departed healer.

Speaking to the publication Ndunge’s oldest surviving son revealed that:

.. the assets are supposed to be distributed when his late father reveals to them, supernaturally, who is supposed to get what. They expect one of the family members to get possessed by the spirit of the late healer (kusvikirwa).The family believes that Sekuru Ndunge’s gift runs within the family’s DNA

However, Nehanda Radio penned that some family members are now impatient as the process of waiting for a signal from him may take years. The family is reportedly planning to hold a meeting to discuss a way forward concerning his estate.

Sekuru Ndunge reportedly left a fleet of 40 cars, tractors, 4 houses in Chipinge, a restaurant and guest house. The traditional healer succumbed to diabetes early this year.

One Comment on “Sekuru Ndunge’s Estate Yet To Be Distributed, Family Is Waiting For A Signal From The Late Healer To Distribute His Estate”