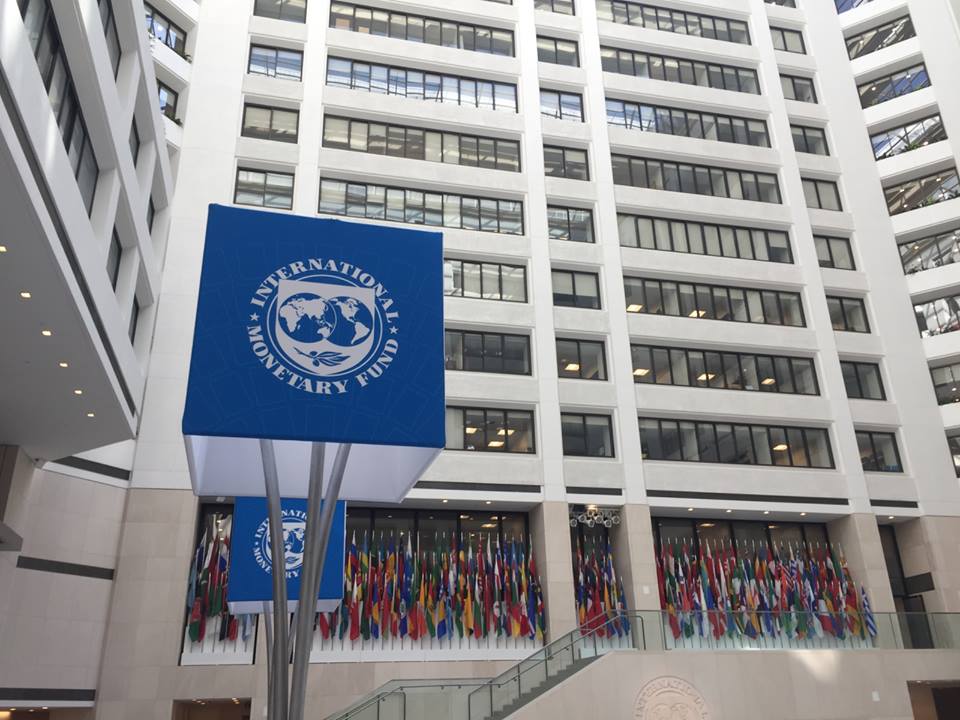 The IMF mission had productive discussions with the Zimbabwean authorities related to the 2019 Article IV consultation and performance under the Staff Monitored Program.

The authorities and staff both acknowledge the complex macroeconomic environment in which these reforms are being undertaken, with Zimbabwe facing the impact of a severe drought and its external arrears preventing access to traditional avenues of external financing.

Economic difficulties have continued throughout 2019, exacerbated by severe weather shocks. GDP growth in 2019 is expected to be steeply negative as the effects of drought on agricultural production and electricity generation, impact of cyclone Idai, and the significant fiscal consolidation to correct past excesses serve to drag on growth.

Social conditions have deteriorated sharply, with more than half of Zimbabwe’s population (8.5 million people) estimated by the UN to be food insecure in 2019/2020.

Weakening confidence, policy uncertainty, a continuation of FX market distortions, and a recent expansionary monetary stance has increased pressure on the exchange rate.

Since the February currency reform, the exchange rate has depreciated from USD 1:1 ZWL to USD 1:16.5 ZWL (as of September 23), fostering high inflation, which reached almost 300 per cent (year-over-year) in August.

The key challenge is to contain fiscal spending consistent with non-inflationary financing and tighten monetary policy to stabilize the exchange rate and start rebuilding confidence in the national currency.

Risks to budget execution are high as demands for further public sector wage increases, quasi-fiscal activities of the RBZ that will need to be absorbed by the central government, and pressure to finance agriculture could push the deficit back into an unsustainable stance.

There is also a need to strengthen FX market operations and improve transparency on monetary statistics. These adjustment challenges are magnified by slow progress on international reengagement. Efforts will need to be intensified on both economic and political fronts to drive Zimbabwe forward.

The IMF staff and the authorities have agreed to maintain a close and continuous dialogue in the coming weeks on economic policies to restore economic stability while accommodating spending to alleviate food insecurity and protect vulnerable groups.

Our dialogue with the Zimbabwean authorities is anticipated to continue during the IMF and World Bank Annual Meetings, taking place October 14-20, 2019.

The team is grateful to the authorities for their frank and open discussions on economic policy options. The mission met with H.E. President E. Mnangagwa, Finance Minister M. Ncube, RBZ Governor J.P. Mangudya, other senior officials, members of Parliament, representatives of the private sector, civil society, and development partners.

The team wishes to thank the authorities and the staff of the MoFED and the RBZ for their warm hospitality and collaboration.