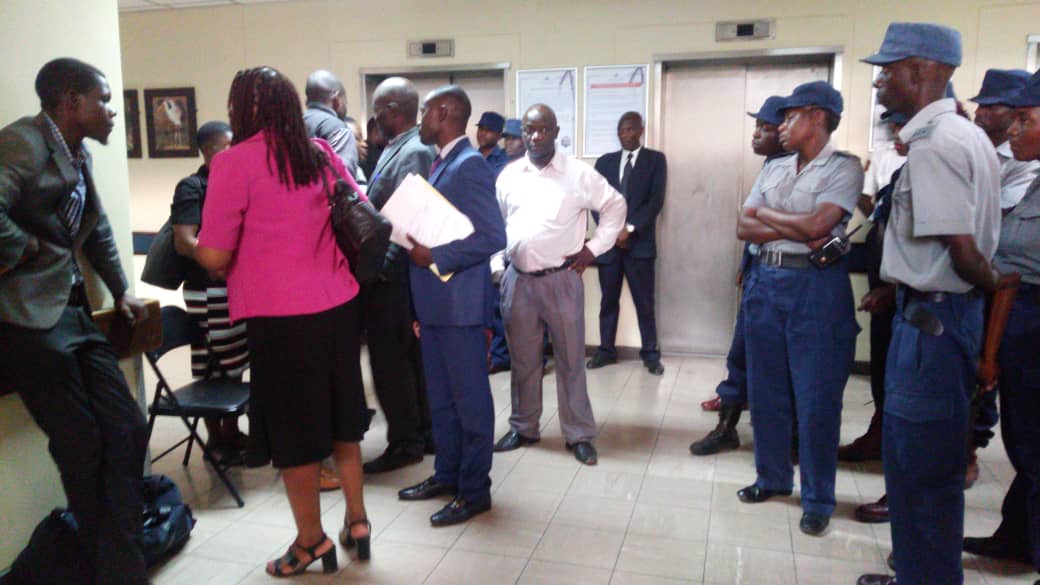 Members of the Zimbabwe Hospital Doctors’ Association (ZHDA) told VOA Studio 7 that their acting president, Dr Peter Magombeyi, is on his way to South Africa having left the Avenues Clinic on an ambulance late on Thursday.

Dr Magombeyi was initially admitted at the hospital but later blocked by the police from flying to South Africa for further treatment.

The High Court had to intervene twice to force the police to release him. A ZHDA official told VOA News:

He’s left the hospital. I am told that he left in an ambulance on his way to the airport and now he is in a flight to South Africa.

Dr Magombeyi was abducted almost two weeks ago by unknown assailants from his Budiriro home. He was held in situ for 5 days before he was dumped in Nyabira, 34 kilometres north-west of Harare.

One Comment on “Dr Peter Magombeyi Airlifted To South Africa”