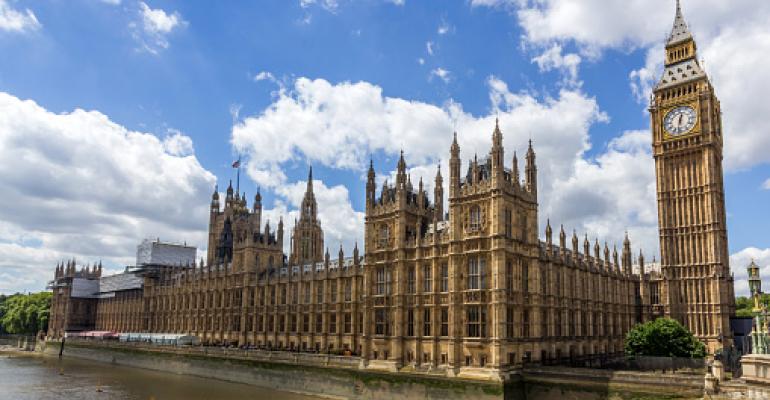 The British Supreme Court has ruled that the move by Prime Minister Boris Johnson to progue Parliament for five weeks was unlawful.

Johnson suspended the British Parliament since early September, saying it was to allow a Queen’s Speech to outline his new policies.

Opposition parties in the United Kingdom challenged Johnson, arguing that the move was meant to block Parliament from carrying out its duties regarding a possible no-deal Brexit.

The Supreme Court ruled that Johnson was wrong to stop Parliament carrying out its duties in the run-up to the Brexit deadline on 31 October. The Supreme Court’s president, Lady Hale, said:

The effect on the fundamentals of our democracy was extreme.

The decision to advise Her Majesty to prorogue Parliament was unlawful because it had the effect of frustrating or preventing the ability of Parliament to carry out its constitutional functions without reasonable justification.

The office of the Prime Minister said that it is currently studying the verdict while House of Commons Speaker John Bercow welcomed the ruling. He said Parliament has to convene without delay.