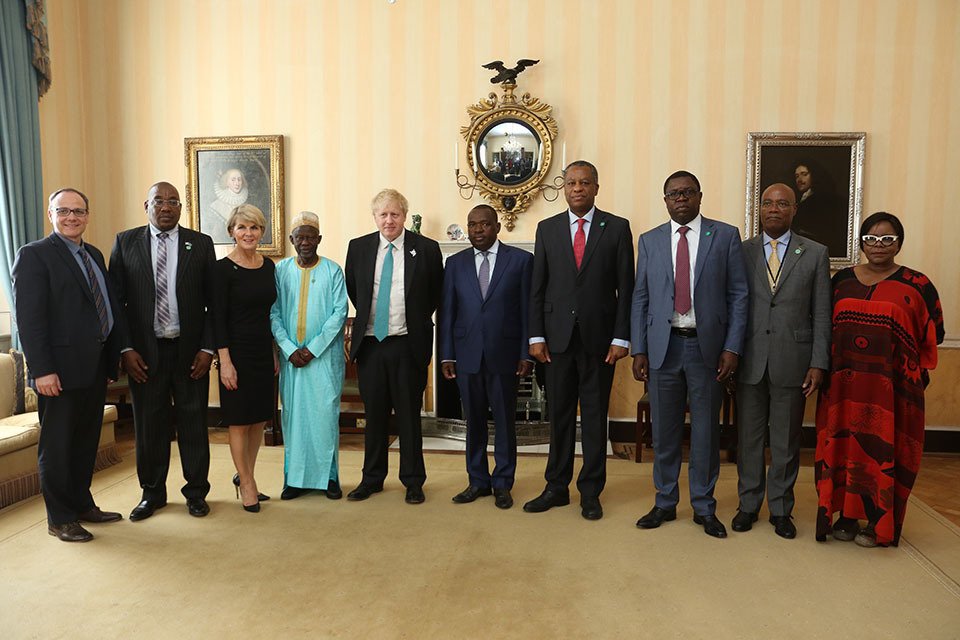 Zimbabwe is expected to sign a bilateral trade agreement with the UK after the latter leaves EU The Sunday mail reports. ZimTrade Managing Director Allan Mujuru confirmed the reports to the publication when he said:

I am very much aware (that Zimbabwe will sign a trade agreement with Britain). It’s under the process of ratification. If you look at our trade, there are a lot opportunities that are going to be opened because of Brexit,

According to the same publication The UK last year expressed interest in opening shop in Harare.

In December last year, Britain’s Department for International Trade (DIT), headed by Tom Hill announced plans to set up an office in Harare, as Britain regarded Africa as an important continent in terms of its economic as well as security interests. Zimbabwe’s trade with the UK is currently more with Government by

In June 2016 Britain voted to leave EU a Union of 28 European Countries. After Brexit and it is popularily known, Britain will no longer be part of The EU which imposed sanctions on Zimbabwe, therefore, it will be free to conduct business with sanctioned countries like Zimbabwe. According to The Sunday Mail, in 2018, the UK was Zimbabwe’s 3rd best export market, taking 21% of the product destined for the EU.