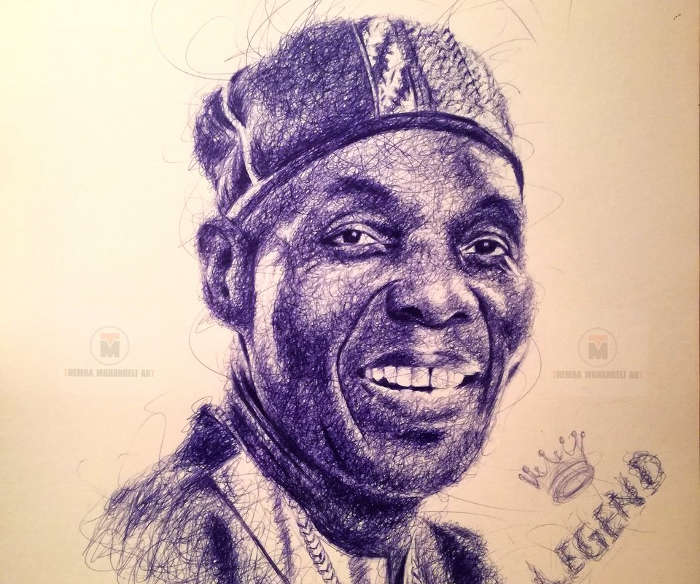 Legendary Musician, the late Oliver Mtukudzi’s widow opened up about life after Tuku 8 months after her husband’s death. Daisy responded to questions sent to her by the Sunday Mail and said life after the iconic musician’s death was hard because they were always together. She also hinted that they may release some of the songs Tuku was working on before his death.

To be honest, it has been very difficult for me because Tuku and I were always together. In as much as we know he is no more, to me he is still there, that is why I’m doing his birthday. I’m doing this as I have always done it for him every September.

Yes, Tuku had an album. We have it and have plans for it in the near future. It is not one album — there is plenty of material, though we do not want to make it an issue for the public for now

Daisy also spoke about Pakare Paye Studios and said she will stick to Tuku’s dream.

The plans had already been set by Tuku and the plan is to continue with the same wish and vision. The Pakare Paye Ensemble still exists, bands come to rehearse at the studio as they always did when Nzou (Tuku) was there

This coming Friday at Glamis Arean a Tuku memorial concert will be held. Tuku’s daughter Selmor, Macheso, Winky D and Jah Prayzah are the local artists expected to perform while MICASA and James Sakala from Zambia will be the international stars to grace the event.