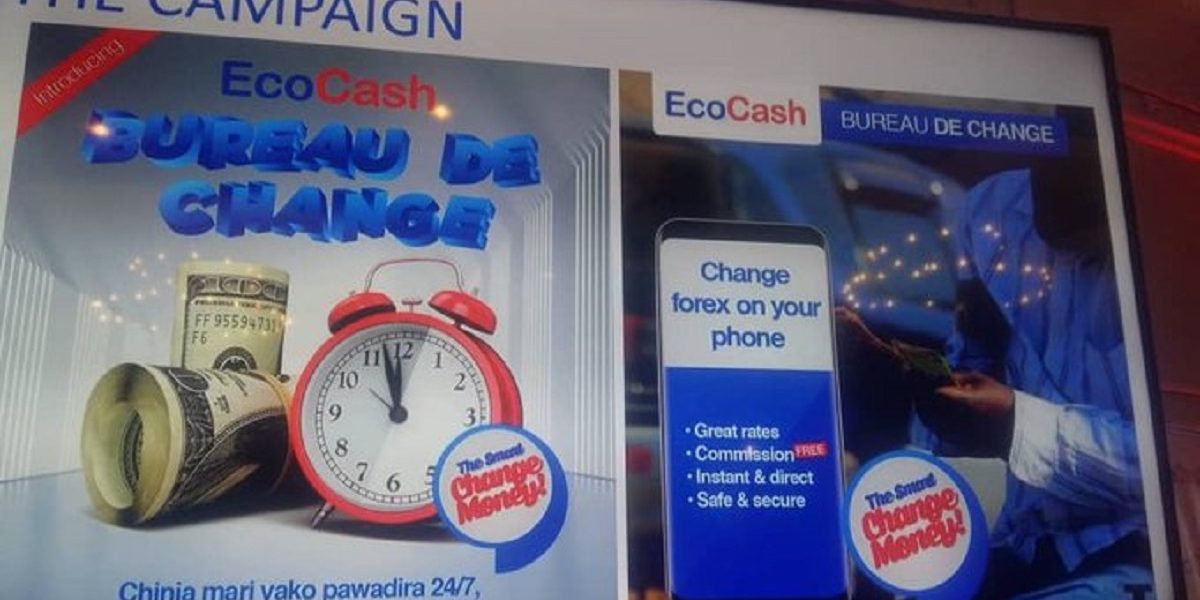 Econet Zimbabwe founder Strive Masiyiwa has spoken on the controversy surrounding EcoCash agents who are reportedly demanding exorbitant commissions when they do cashout transactions.

Masiyiwa expressed his thoughts in a Facebook exchange with one of his multitude of followers. Below is the full excerpt:

My reply,
We cannot solve a problem until we first understand it:

1, EcoCash is not a currency. It is simply a mechanism that money moves through.

You don’t dig up a road, simply because a thief came on a road!
EcoCash is just a road for money, it is not the money!

EcoCash does not have any money. The Cash [bank notes] money belongs to the agent.

Ecocash does not print money, either physical or electronic.

That is done by the RBZ. They decide how much banknotes are in circulation. If there are not enough, then they must supply them, until there is enough supply.

2. Why is there such a shortage of banknotes in the first place, that it becomes possible to sell banknotes?!

Why?!
Where in the world does that happen?!

Give me a break my friend, you are smarter than that!

Who created such an arbitrage situation?

3. Whose cash is the Agent selling, at that rate?!

Who can do it?
No one, because that is not the problem.
Ask the RBZ to address the supply of these banknotes, if you believe that is the problem.

What if we stopped them all from dispensing any cash, would it solve the problem?
Why do the banks not dispense cash like banks around the world?
Why?

5. If the State withdrew its electronic money that moves through EcoCash and replaced it with physical notes, would it solve the problem?

6. When an Agent sells his money at 50% premium, does he share the upside with EcoCash?

If you show me that anyone at EcoCash is involved and benefits, that is another issue. But that is not what is happening!

Let’s first understand the problem:
This is simply symptomatic of hyperinflation. In case you have not realized Zimbabwe has the highest hyperinflation in the world right now!

If you address the causes of hyperinflation, this problem disappears.