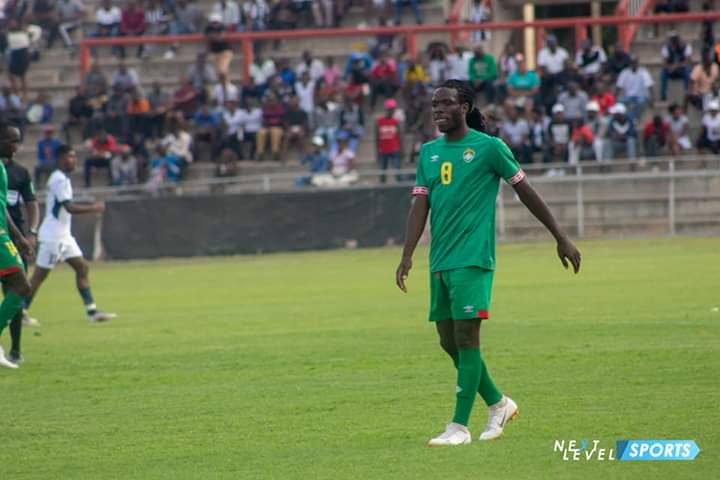 Warriors coach Joey Antipas will have to wait to see if Dynamos forward Evans Katema recovers from an injury in time to be in the final squad to face Lesotho at the National Sports Stadium on Sunday.

Zimbabwe plays Lesotho in the African Nations Championship (CHAN) final qualifying round with a place at the biennial tournament to be hosted by Cameroon next year is at stake.

Antipas said Katema injured his elbow during a training session on Thursday and team doctors will assess him later on Friday. Said Antipas:

He dislocated his elbow, so the doctors are monitoring him to see how it goes. It seems the bone came out of its place, but the doctors managed to put it back, so we will see by tomorrow (today) how it is.

Otherwise, everyone is ready and willing to go. The guys are fighting for places and we are hoping they continue to work hard, put their bodies on the line and give their all.

Meanwhile, Antipas may also be without Joel Ngodzo and William Manondo for the return leg as they do not have passports.