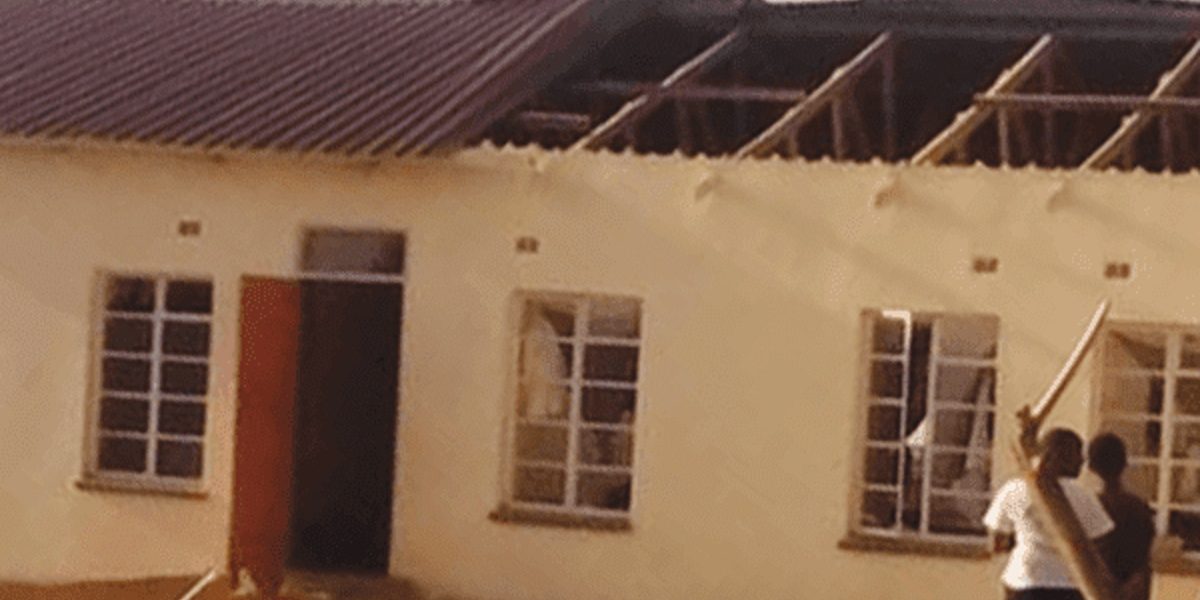 The development was confirmed by Provincial education director, Johannes Guri, who told News Day that he was on his way to get enough detail. He said:

There are some schools that were destroyed by winds in Wedza and I am currently on my way to Wedza to get first-hand information. I will give an update once I meet the district officials in Wedza.

An unnamed education official, who was part of the officials from the Primary and Secondary Education ministry who visited the affected schools, confirmed that 30 girls at Gumbonzvanda had since been displaced.