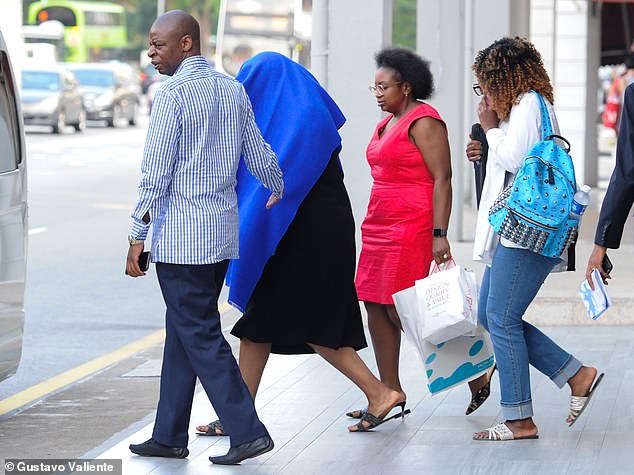 The Standard has exclusively revealed that ED threatened the Mugabe family to get the family to agree to bury Mugabe at the heroes acre. The publication says it is in possession of recordings that exposes the government threatening Grace that she will lose her Harare Mansion if they antagonised the government over Mugabe ‘s final resting place.

Mugabe had made it clear he didn’t want to be buried at the Heroes acre after the November 2017 coup. It has further emerged that Mugabe’s properties in Mt Plesant, Waterfalls and the Blueroof were still registered in Zanu Pf’s name and Grace and her family risked losing them if they antagonised the government.

The threats were reportedly issued in a meeting with the Mugabe family and the government represented by Ziyambi Ziyambi, Philip Chiyangwa and Gideon Gono. A family member was recorded after the meeting saying:

Patrick Chinamasa reportedly confirmed that the properties were registered in Zanu PF’s name claiming Robert Mugabe’s daughter approached him last month pleading with him to transfer the deed from the ruling party’s name into her own name as she received the Mt Pleasant property as her wedding present.