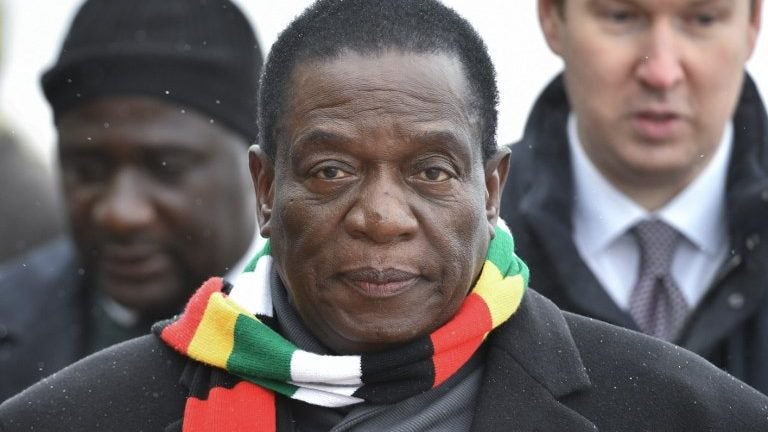 President Emmerson Mnangagwa has congratulated the opposition Movement for Democratic Change (MDC) as the party turns 20 this year. In a statement on Twitter, President Mnangagwa wrote:

Congratulations to the Movement for Democratic Change on your 20th anniversary this week. Though we have our differences, this is what democracy is all about.

I look forward to many more years of debate and dialogue. Makorokoto! Amhlope! Wishing all the people of Zimbabwe a blessed Sunday.

The founding presidents are both late but the party has refused to die under the leadership of the youthful lawyer Nelson Chamisa who took over the presidency in 2018 following the death of Tsvangirai.