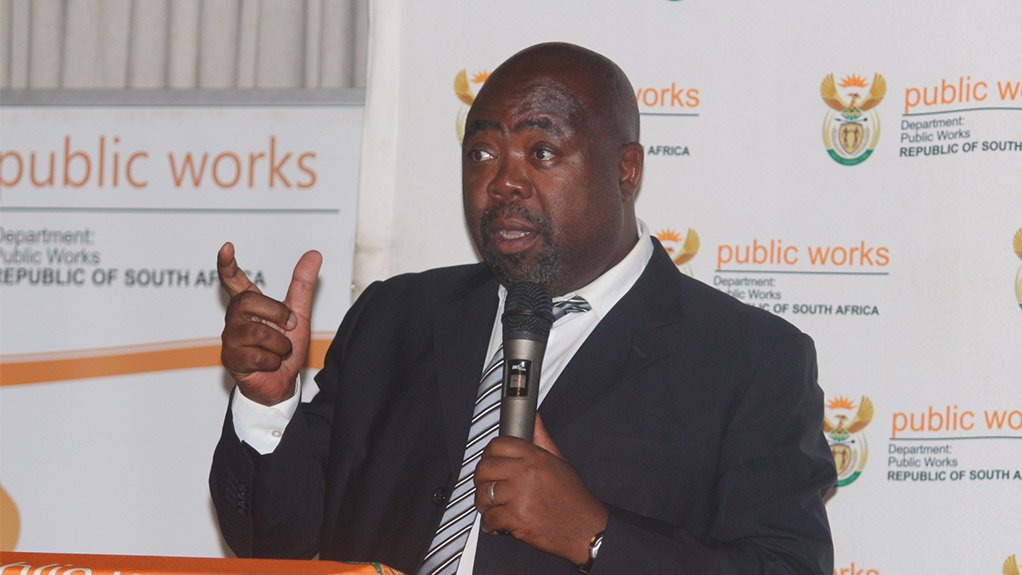 South Africa’s Employment and Labour Minister, Thulas Nxesi, said employers and foreign leaders must take responsibility for their part in causing the recent xenophobic attacks that rocked that country.

Nxesi was addressing the ongoing SACTWU 14th national Congress in Durban on Sunday. He blamed some South African employers for pitting local workers against their foreign counterparts by employing foreign workers at their expense. He said:

They (employers) must take responsibility for what we are doing because they are making the workers fight against each other.

The reality is why? You can’t have in one factory 100% drivers, coming, being foreign workers and you ignore the local labour. That is what is happening.

Nxesi also took a swipe at some African leaders particularly Zimbabwe and advised them to do some self-introspection.

He recalled an incident in 2016 went he came to Zimbabwe alongside COSATU general secretary, Zwelinzima Vavi, but was deported the moment he touched down in Harare. He added:

… hard talk, some of the leaders are blaming South Africa from outside. They are not doing self-introspection to say they are the cause of the instability of these workers who found themselves in South Africa because of political instability, poor governance and corruption.