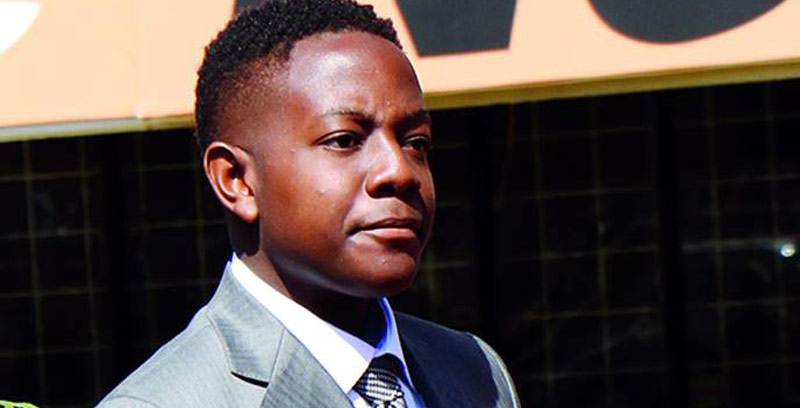 Bellarmine Chatunga Mugabe, the youngest son of Zimbabwe’s late founding leader, Robert Mugabe has that he owes his life to his late father. Chatunga said that although his father was old, to him it was too soon because he is still young and has not yet achieved anything to make him proud. He added that the former ZANU PF leader however prepared him for life after his departure.