ZANU PF Patriots have said that during his tenure as president, the late founding father of Zimbabwe, Robert Mugabe, denied private burial to a number of colleagues including some below. This comes as Mugabe allegedly rejected to be buried at the National Heroes Acre where the country’s “heroes” are usually buried. It is still not known where Mugabe will be buried after his family announced that the burial will be a private family event. 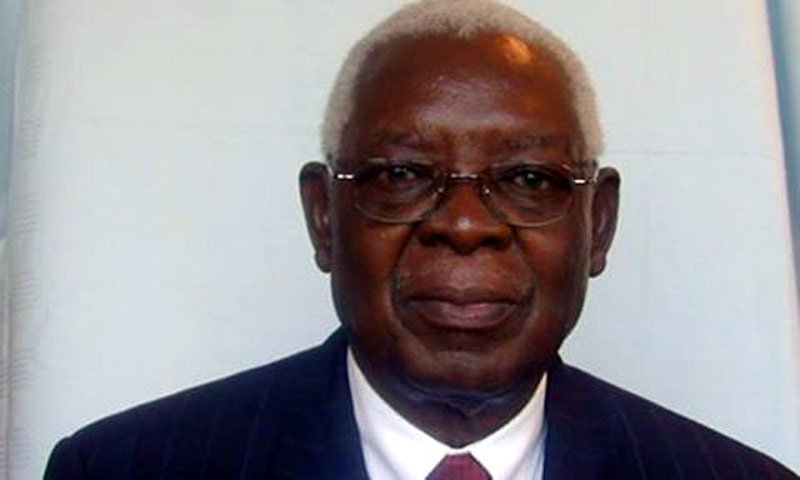 One Comment on “PICTURES: Heroes That Were Denied Private Burial By Robert Mugabe”