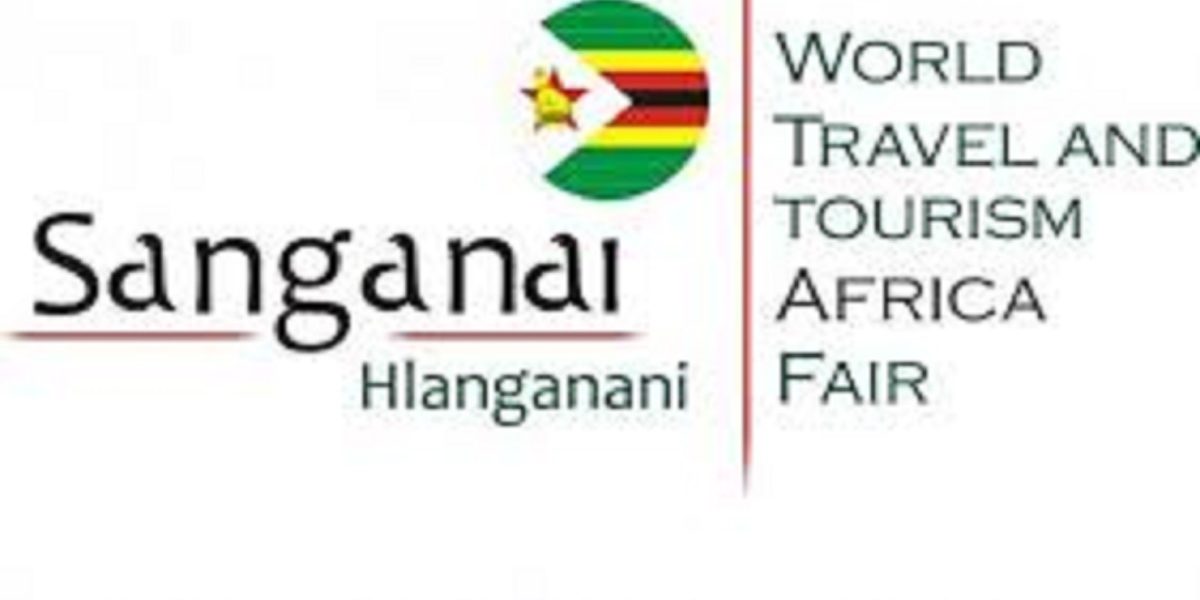 The Acting Minister of Environment, Tourism and Hospitality, Kirsty Coventry, on Thursday visited the Sanganai/Hlanganani World Tourism Expo stands where she expressed satisfaction with the number of local and international exhibitors.

Speaking after the tour, Coventry, who is the current Minister of Youths, Sports, Arts and Recreation, was positive that tourism in Zimbabwe will move to a higher level. She said:

I think the stands are incredible to have so many people locally, internationally coming and also regionally supporting and showcasing Zimbabwe in such a positive light.

So my initial impression is very good and from some of the conversation that we had, there was a good promotion of Zimbabwe and good deals being made in terms of bringing in more tourists.

Past few months we have been facing challenges on currency issues but as Government, we need to highlight and work on it in the next few weeks.

And I believe very soon they will be some positives which will take tourism to greater heights.