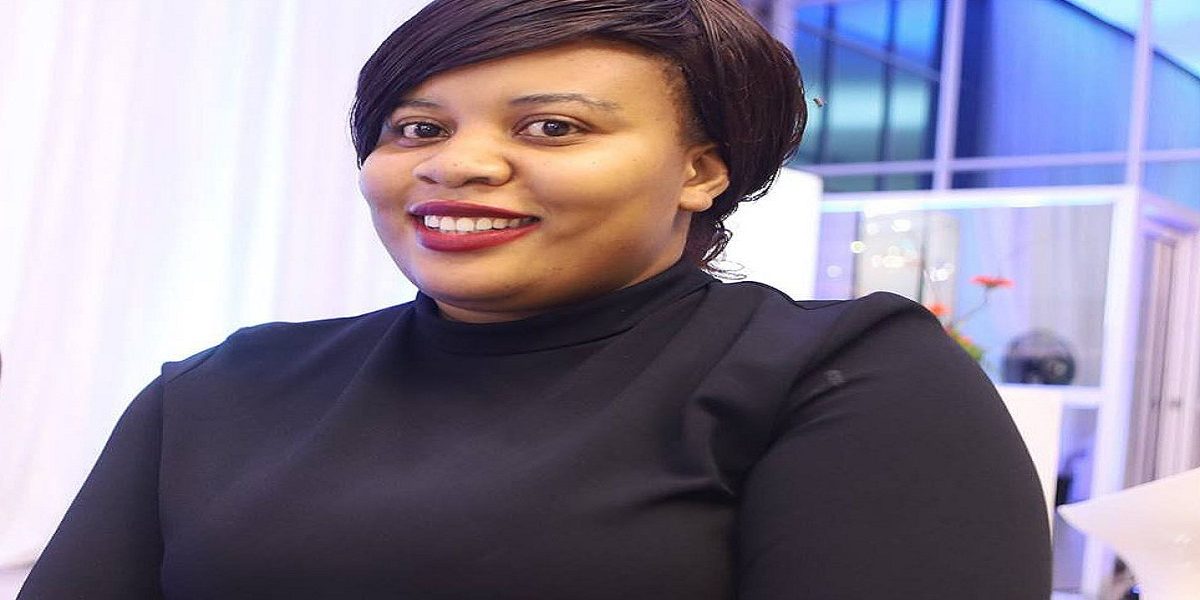 Business Times editor, Happiness Zngeni has left the publication to launch her own. Zengeni was the founding editor of the newspaper launched in June last year after crossing over from the Zimpapers-owned Business Weekly.

Speaking to Zim Live in an interview, Zengeni confirmed her departure from the publication that is owned by journalist and former Cabinet Minister, Supa Mandiwanzira (MP, Nyanga South). She said:

It’s true I resigned. I feel it’s time to focus on my business FinX, which I’m very keen to see in print, perhaps before the end of the year.

Zengeni’s FinX is a subscription-based financial news service. The journalist has experience in business news considering that she is also a former business editor for The Herald.