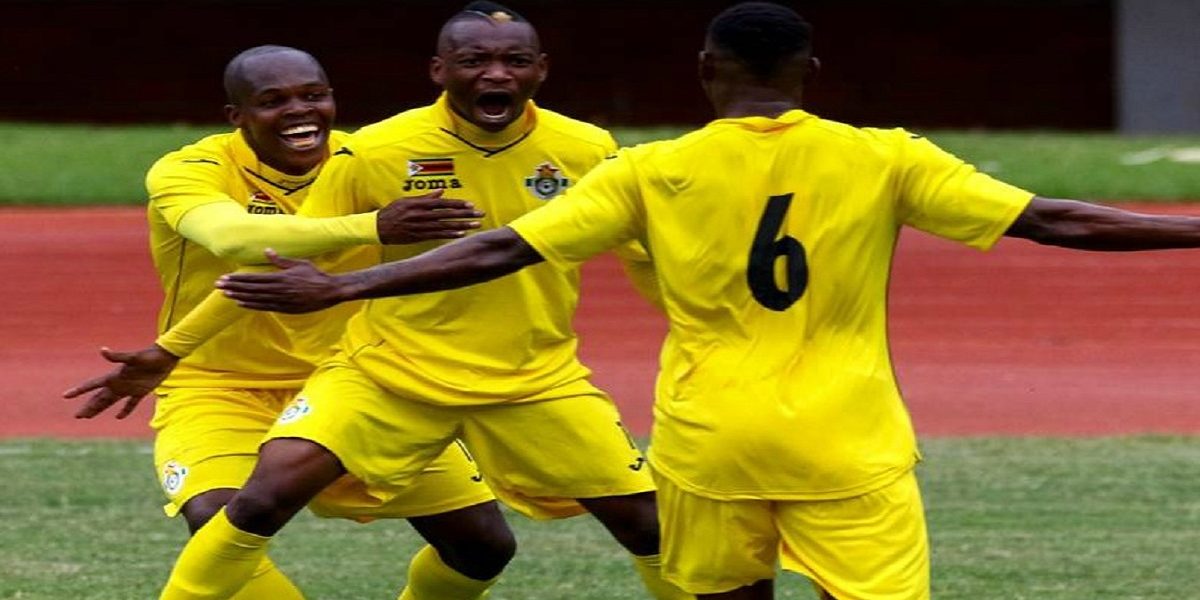 South Africa-based Warriors star, Khama Billiat has said that playing with compatriot, Knowledge Musona brings the best out of himself.

Speaking to the Herald after a 3-1 win over Somalia on Tuesday in a 2022 World Cup Qualifier preliminary round in which he scored the qualifying goal, the dazzling Kaizer Chiefs forward said:

It is the greatest combination I have ever had since I was young, that also help me grow as a player. Seeing him (and) stealing some ideas of football, watching him play, how he goes into the pockets and how he is calm in front goal and in the box, it has helped me a lot.

For me, to see him doing that, it also gives me something to continue pushing harder, and doing a little bit of what he is doing to help my game.

He is a great player who can score from any angles and it is a motivation on the field that he can do something any time. It brings less pressure on you and you can play with a lot of joy and relaxed.

Musona did not participate in the last two Warriors’ matches against Somalia. Reports suggest that the local football management board, ZIFA is punishing him and a host of other players for being vocal about players’ allowances at the 2019 Total AFCON Finals held in Egypt.

The Warriors allegedly threatened to boycott some matches over unpaid salaries and allowances and COSAFA had to intervene.

“Playing Alongside Musona Brings The Best Out Of Me,” Khama Billiat