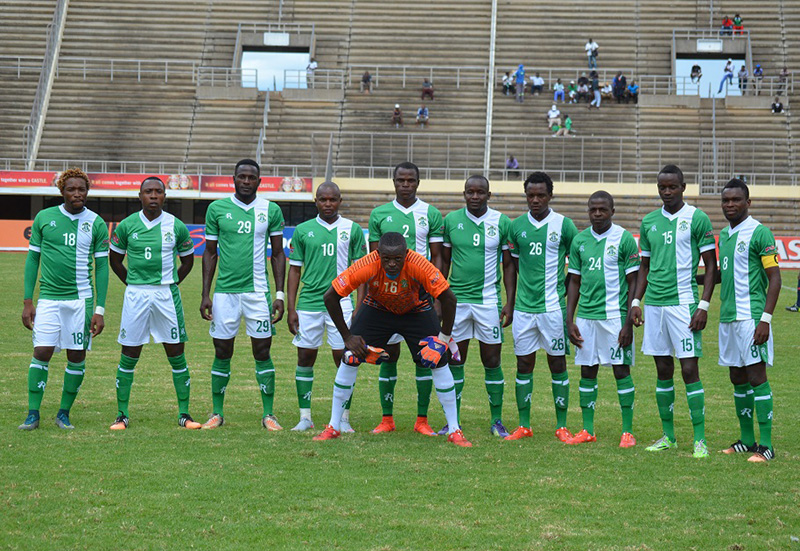 Caps United players on Thursday morning boycotted training over bonuses. The players are demanding that the club increases their bonuses in line with the rise in the cost of living.

They have threatened to take more action if their financial needs are not met.

Reports suggest that a meeting between player representatives and club vice president Nhamo Tutisani is set for the capital later on Thursday afternoon.

ZTN Sport was informed by a club official that there is optimism that an amicable solution will be found. The official is quoted as saying:

Both parties are agreed on the need to increase the bonuses and it’s just a matter of agreeing on figures. It’s not exactly a train smash but an industrial dispute that can be ironed out on the negotiation table.