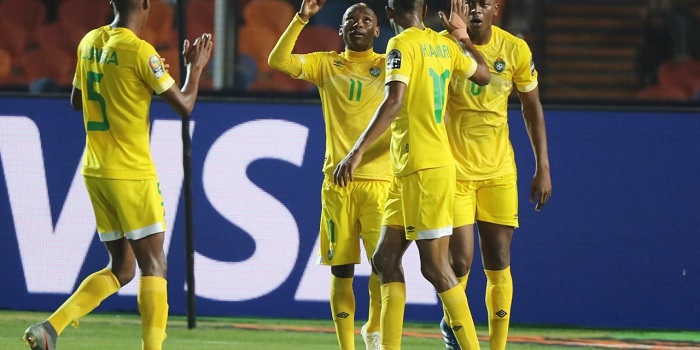 The match will determine both define the destiny of Zimbabwean football and whether the country progresses to the qualifier stage after the Warriors embarrassingly lost 1-0 in the first leg.

Zimbabwe’s loss provoked the anger of local fans who say it was unexpected as Somalia is ranked the worst third on FIFA rankings.

The defeat marked a poor start to the tenure of new Warriors gaffer, Joey Antipas who recently took over from Sunday Chidzambga.

Antipas overlooked a number of experienced players in the first leg. He has since called up former Warriors vice-captain, Ovidy Karuru and Kaizer Chiefs forward, Khama Billiat as he intends to collect maximum points at all costs.

A win by a great margin can ensure the Alec Mudimu side a chance to participate at the world’s greatest soccer spectacle, the FIFA World Cup Qatar 2022.