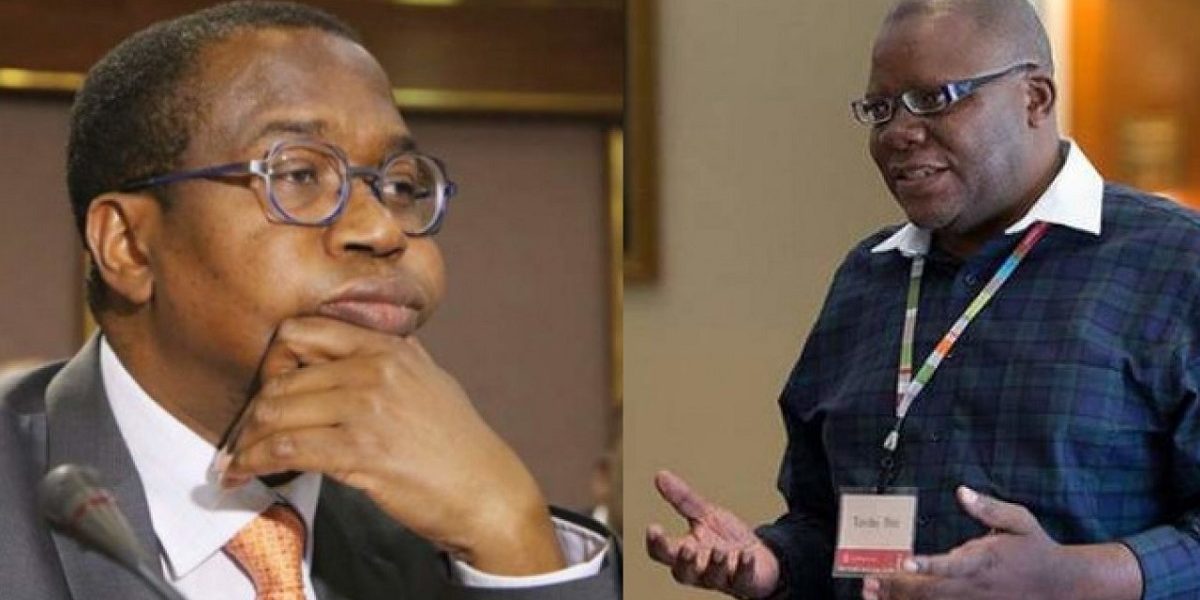 Professor Mthuli Ncube has insisted that Zimbabwean citizens must be patient because reforming an economy takes time. Mthuli was speaking in an interview with SABC last week during the World Economic Forum Event in Cape Town.

Speaking to the broadcaster the Finance Minister said:

But then, the response of the economy usually takes longer. There is often an 18-month lag in terms of economic response to certain economic policy. So, citizens should be patient; we are on a reform agenda, the economy is in transition (and) we will get there.

Ncube said most of the Zimbabwean economy’s issues were monetary issues:

So, the monetary issue is being reformed to deal with those challenges that pertain to currency and fuel challenges in terms of supply

Even though the government re-introduced the Zimbabwean dollar in June 2019 as a monetary policy measure, basic goods prices are still increasing and fuel queues are still visible all over the capital city.

4 comments on “We Will Get There, Be Patient – Mthuli Ncube”