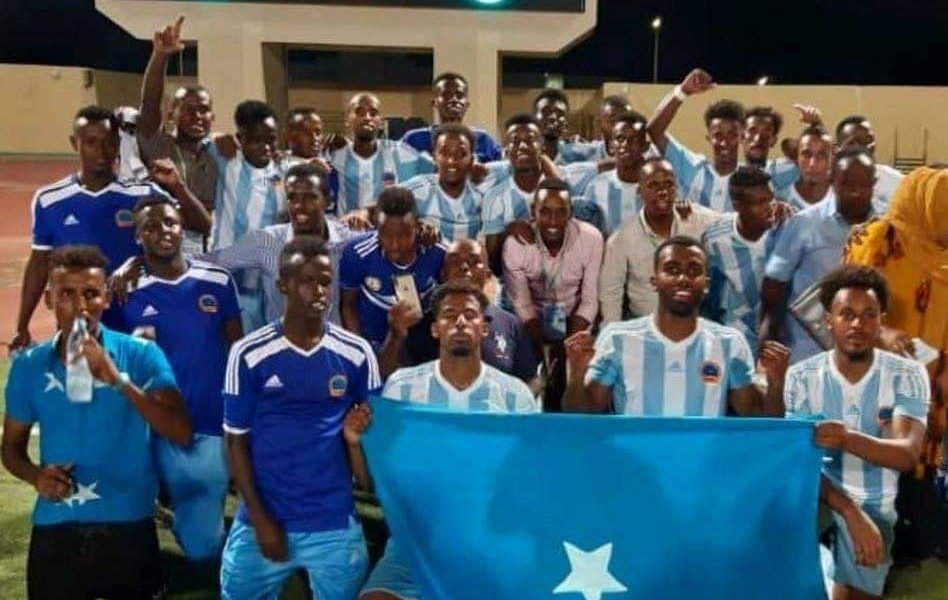 The Somali national football team is bullish ahead of tomorrow’s encounter with The Warriors in a World Cup qualifier at the National Sports Stadium.

Somalia stunned Zimbabwe last week by winning 1-0, their first victory in a World Cup qualifier. Moreover, Somalia was playing at home away from home as the match was played in Djibouti.

Somalia centre-half Mohamud Ali, a driving instructor by trade in the English city of Manchester, said of their 1-0 win over the Warriors:

It’s a giant-killing when you think about it. It was very emotional, very emotional, just knowing that millions of people would be watching the game in every single corner of the world.

My brother gave the assist [for Anwar Sayid Ali’s 86th-minute winning goal] and we just had a moment hugging on the pitch.

Now Zimbabwe know what we’re about they’ll have to prepare differently for this game, but we’re in a strong position.

We’ve made history but we’re not done here. We know there’s a lot more to come from us. So we’ll go there and fancy ourselves.

The Somali national team has been strengthened by an influx of ex-pats based in Italy, Canada, USA, Norway, Finland, England, Netherlands and Qatar.