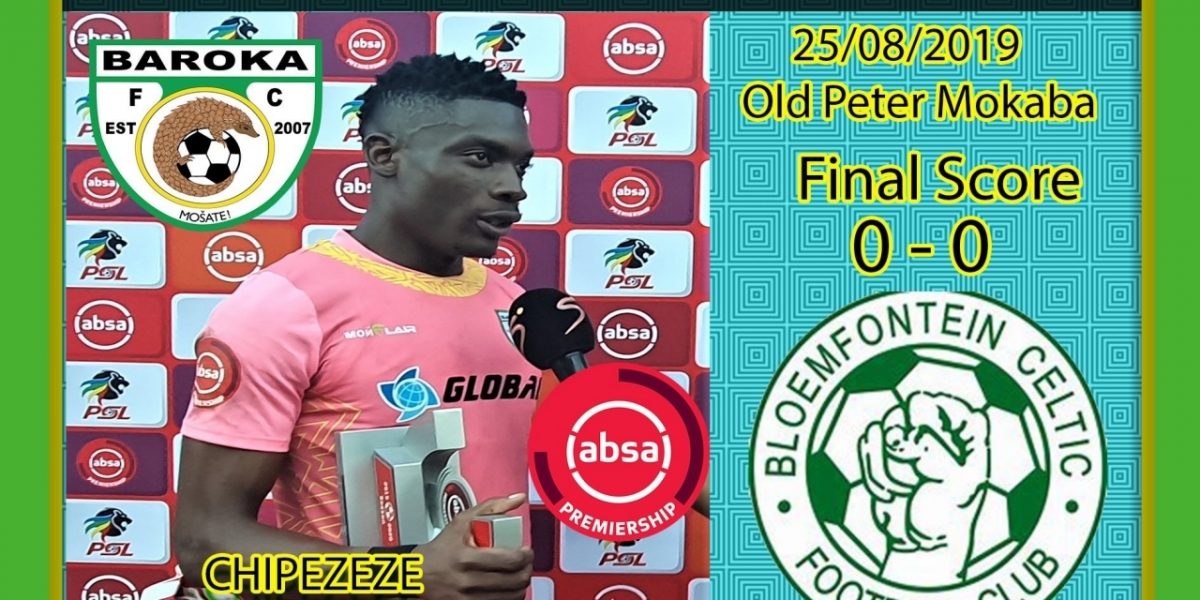 Warriors goalkeeper Elvis Chipezeze said the team has but one option, to work hard on Tuesday against Somalia in a 2022 World Cup qualifier to be played at the National Sports Stadium. He said:

We just have to go there and work very hard because we know what is at stake.

The only option is to qualify and to go into the next round. We just have to work hard and come up with a positive result.

Chipezeze blamed bad luck for the 1-0 loss to the same opponents last week in a match played in Djibouti. He added:

We were unlucky, it’s all part of the game, if you miss a lot of chances they punish you and its game over.

Football is also full of surprises but we will work for something positive come Tuesday.

We don’t want to repeat that same mistake, it was painful. Six minutes to full time, they scored despite all the dominance we had.