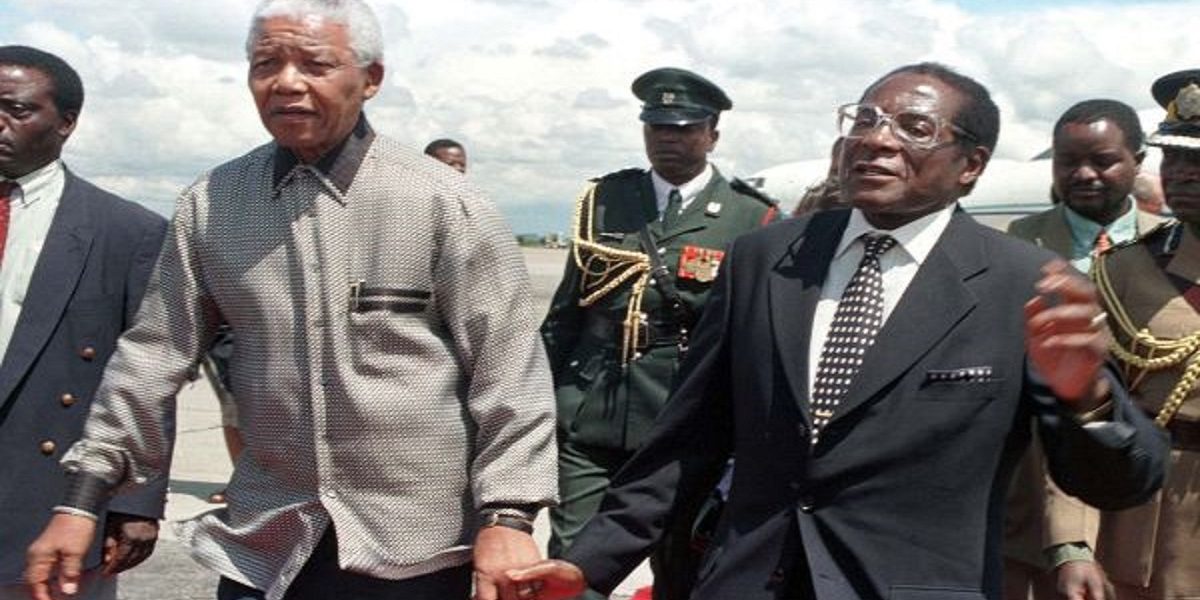 Zimbabwe’s founding leader, the late former president, Robert Mugabe was in power for 37 years. If it were not of military intervention in November 2017, he could have probably died in office or not, as his family believe his demise worsened his health. Mugabe had earlier said that he wanted to attain 100 years whilst in office.

Below are some of his African counterparts who had or already have very long terms in power.