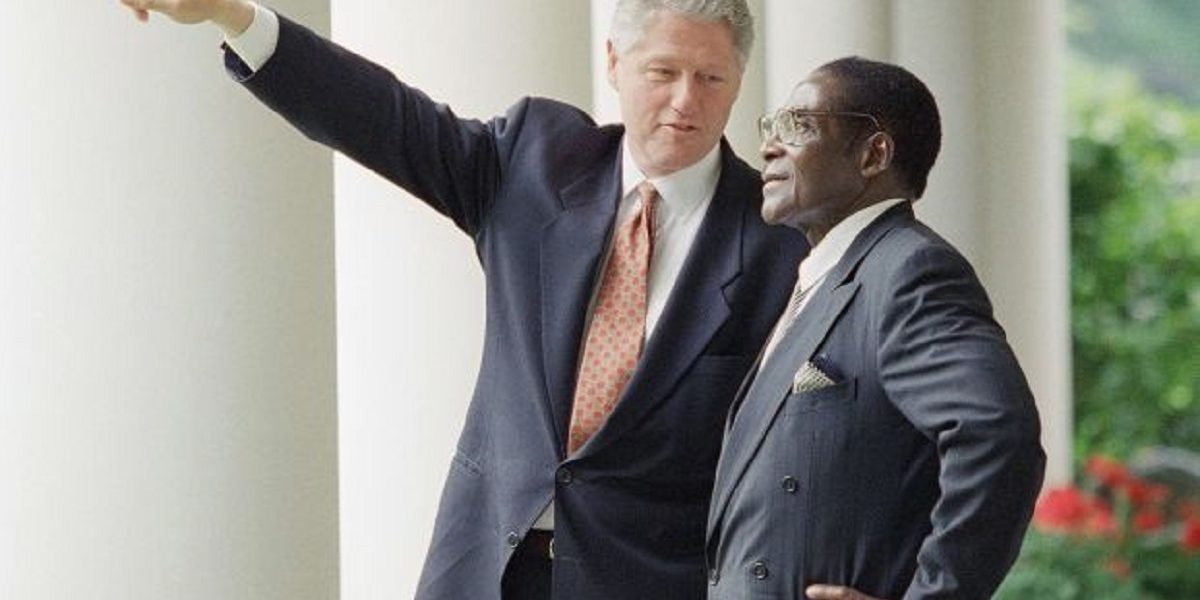 Dr Alex Tawanda Magaisa, a Zimbabwean lawyer and lecturer of law in the United Kingdom has claimed that Western states discredited Zimbabwe’s founding leader, the late Robert Mugabe for initiating the land reform and not human rights violations as others suggest. Magaisa said:

The story that gave Mugabe worldwide notoriety was not Zimbabwe’s darkest chapter – Gukurahundi, no. Those were Africans killing each other. It could have been stopped didn’t matter to the international community. Indeed, some Western countries gave his government loans to buy military equipment which he used against his own.

No, it wasn’t those human rights violations. It was, instead, the controversial seizure of white-owned farms from 2000 onwards and the political repression that followed. Indeed, Western countries had given him accolades in the 1990s, an honorary Knighthood and honorary degrees from renowned colleges, even with the dark record of Gukurahundi behind him.

Zimbabwe, led by war veterans, embarked on the fast track land reform in 1999 which saw many white farmers losing their farms and properties.

The ruling ZANU PF argued that peaceful land redistribution was not feasible as the UK had refused to unveil the money to compensate white farmers as per the Lancaster House Agreement.

The Agreement provided that the government would take land on a willing seller-willing buyer basis. The government had to get the money from the UK to buy the land.

When UK Prime Minister, Tony Blair refused to provide the funds, that’s when Mugabe told him to “Keep your England” whilst ” He Kept his Zimbabwe”.