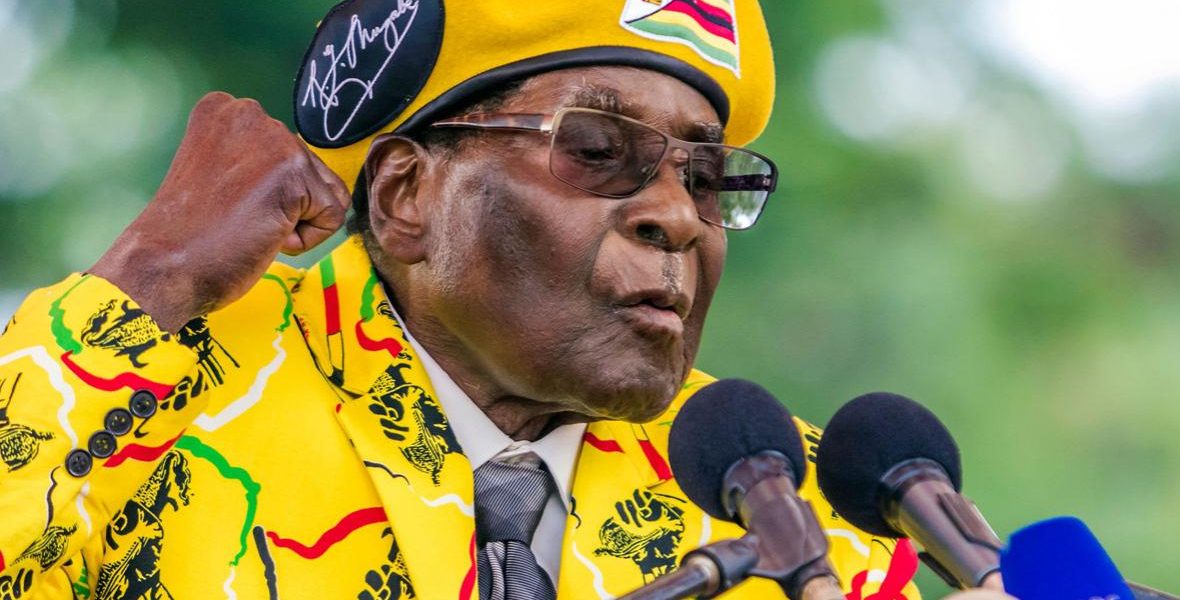 Adam Molai, the late former president Mugabe’s in law is seen in the video saying Mugabe built second to none healthcare systems in Zimbabwe.

“The healthcare institutions that were built during his term were second to none,” says businessman and Mugabe in-law Adam Molai, outside the Singaporean hospital where Mugabe died.
(🎥 Straits Times) pic.twitter.com/M2ucf9AsP3

Mugabe died in a Singaporian hospital where he had been admitted since April 2019.

One Comment on “WATCH: Healthcare Systems Built By Mugabe Second To None – Mugabe’s Family”