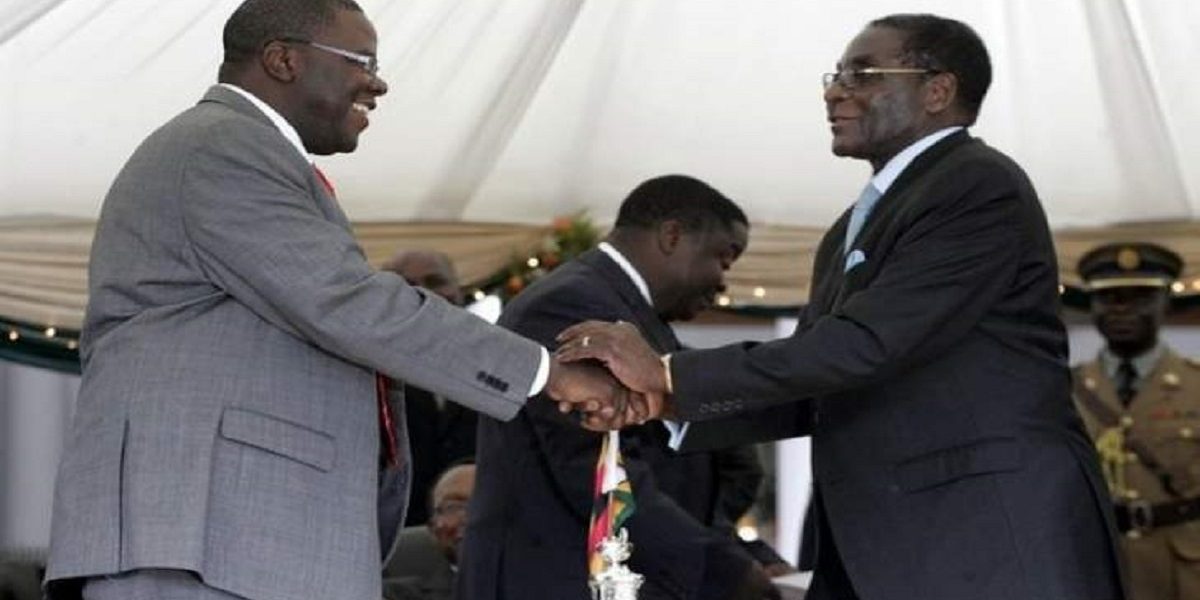 Former Finance Minister, Tendai Biti who is also the Vice President of the opposition MDC has described Zimbabwe’s founding leader, the late Robert Mugabe as a hero who deserved to be appreciated for his contributions to the country.

ROBERT Mugabe was a product of a certain era, an era that confronted the colonial regime powder for powder, blow for blow, so violence came naturally to him.

His legacy shouldn’t be detracted by the fact that there were atrocities, commissions and omissions committed.

Today, we must mourn Robert Mugabe and pass condolences to his wife and children, and thank him for leading the battle against colonialism and for the emancipation of Zimbabwe leading to its independence in 1980.

I was tortured by Mugabe in 2008.
Many Zimbabweans were killed during Gukurahundi.
But I don’t feel bitterness, I feel indebtedness, I feel gratitude to the work he did in liberating our country.

Now that for 22 months we have been run by Emmerson Mnangagwa, we have now truly understood what a predatory regime means, what toxicity means because the life of an average Zimbabweans has just completely been devalued and decimated.

So we must say “thank you, Robert Mugabe”.
Now we know there is someone worse than Mugabe: Emmerson Mnangagwa and his minions.

There was an element of value in Mugabe because now we have seen a valueless coterie of elites that are plundering our country into depths that we have not seen before.

I have seen Mnangagwa issuing a tweet on Robert Mugabe.
I don’t think he is in a position to do so because if there is anything that killed Mugabe apart from old age, it is the coup of November 2017, and most importantly the betrayal by men and women that he had raised as his own children, in particular, Mnangagwa himself.

As a little boy in the 1980s, I lived in a township called Dzivaresekwa and we had neighbours who supported Joshua Nkomo’s Zapu whose houses were burnt and stoned.
So right from a very early age, I understood how ugly Zanu PF was and I began fighting it from a very early age.
My appreciation of Mugabe now is bigger because of what I have been exposed to over the last 22 months.

In fact during the government of national unity, after working closely with him, I suddenly realised that there were redeeming features and in 2012 I gave an interview to the country’s major newspaper saying this man will be missed when he is gone because Zimbabweans will appreciate his value, and that’s exactly what is happening.