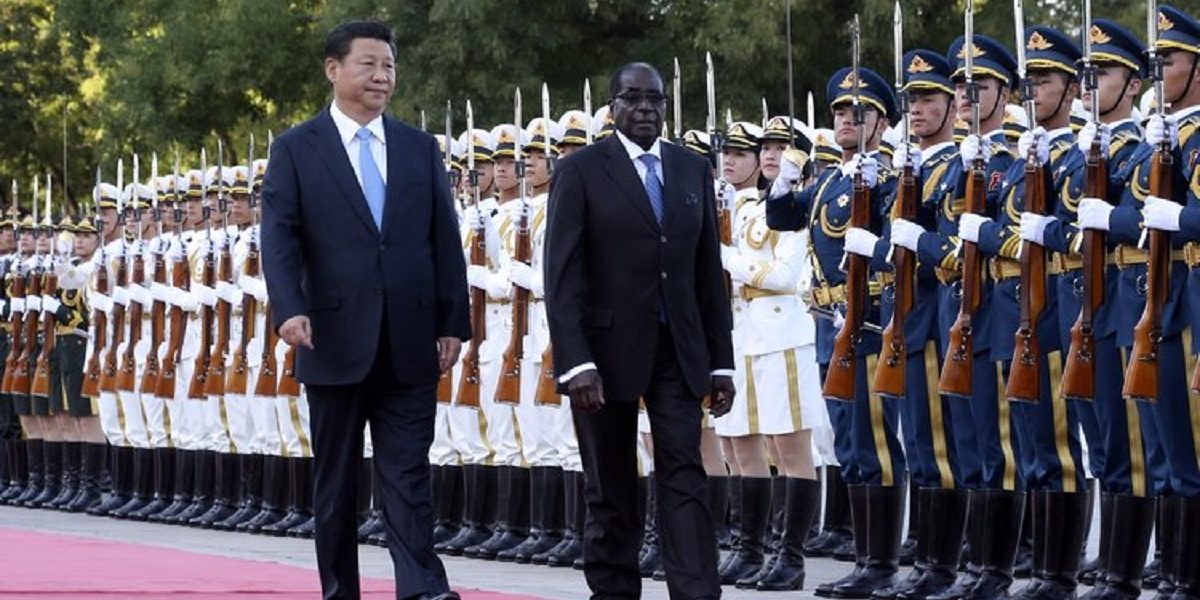 The President of the People’s Republic of China, Xi Jinping, has sent his condolences to President Emmerson Mnangagwa following the passing on of Zimbabwe’s founding leader, Robert Gabriel Mugabe. Jinping described Mugabe as an outstanding statesman who contributed immensely to the enhancement of the friendship between China and Zimbabwe which subsists today.

Mugabe died in the early hours of Friday in a hospital in Singapore where he has been receiving treatment. We present Jinping’s message in full below.

It is with great sadness that I leam of the unfortunate passing of former President Robert Gabriel Mugabe. I wish to express, on behalf of the Chinese government and people as well as in my own name, deepest condolences and sincere sympathies to you and, through you, to the government and people of Zimbabwe and to the bereaved family.

Mr Mugabe was an outstanding statesman and leader in the national liberation movement of Zimbabwe and Africa. Ile visited China many times and made remarkable contribution to the friendship and cooperation between Zimbabwe and China. and between Africa and China. Ills passing is a great loss for the Zimbabwean people: moreover. the Chinese people are also deprived of an old and good friend.

China cherishes its long-standing, brotherly friendship with Zimbabwe. We stand ready to work with the government and people of Zimbabwe to further expand and deepen cooperation across the board and make stead, progress in China-Zimbabwe comprehensive strategic partnership of cooperation.